The members of the Club Willys Santa Cruz will embark on this journey that will cross the hot lands of the Bolivian Chaco, from 24 to 30
of September. 12 towns from our department and from Chuquisaca and Tarija await you.

The pilots of these historic vehicles will start the trip with a floral offering in the Plaza 24 de Septiembre and the next stops will be Río Seco, Cabezas, Abapó, Gutiérrez, Camiri, Cuevo, Boyuibe, Macharetí, Villa Montes, El Angosto and Charagua. 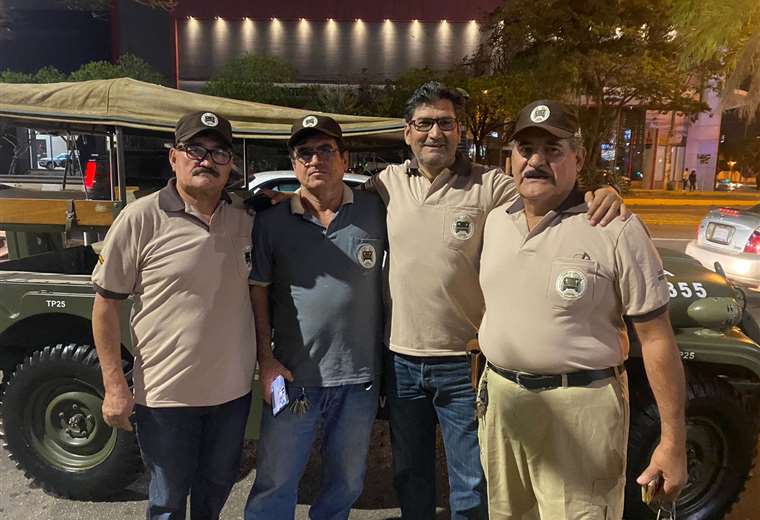 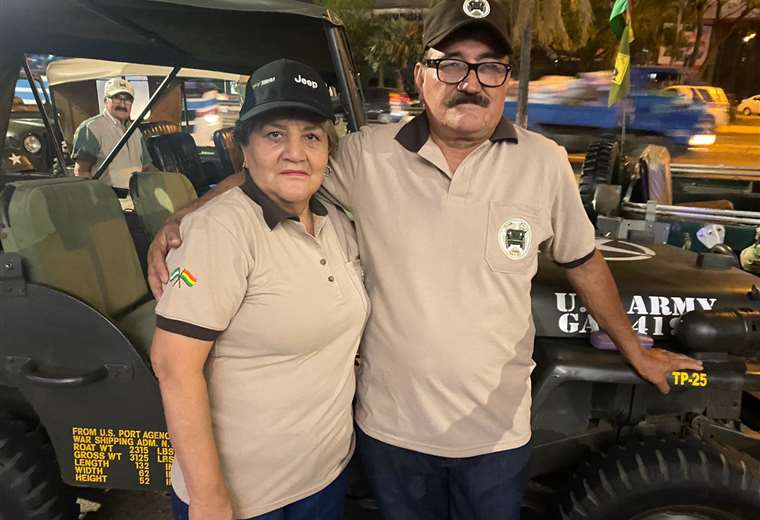 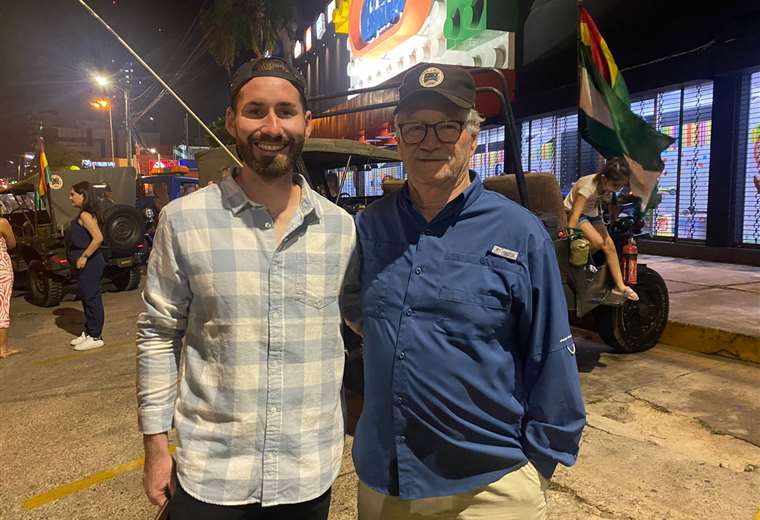 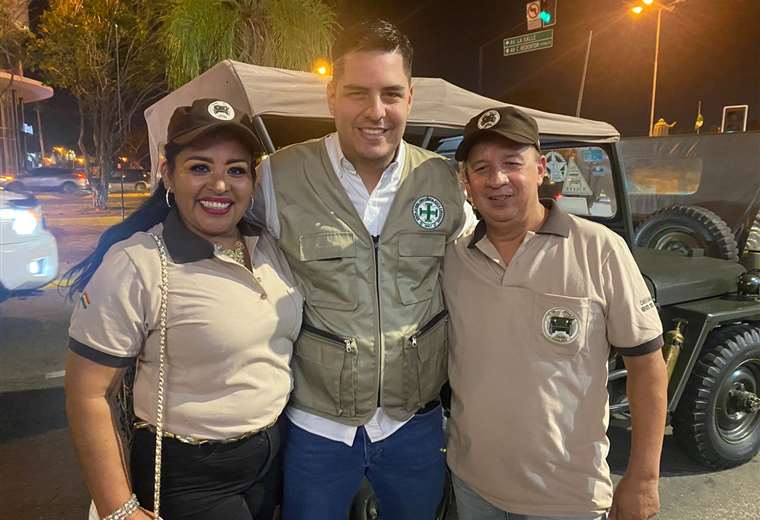 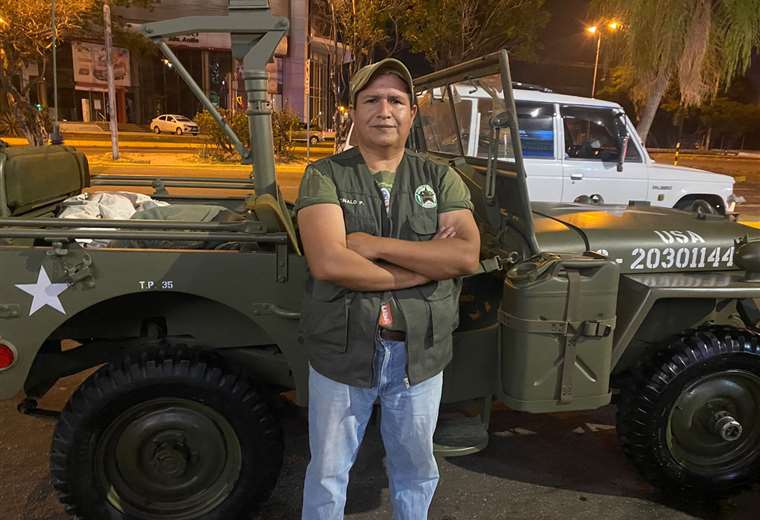 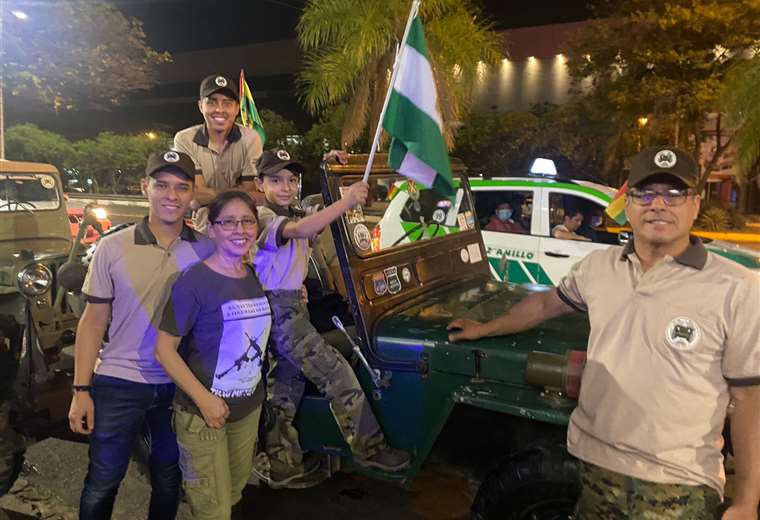 Family. Jaime Cuéllar will take his children Jaime, Cristian and David and his wife, Tatiana Daza 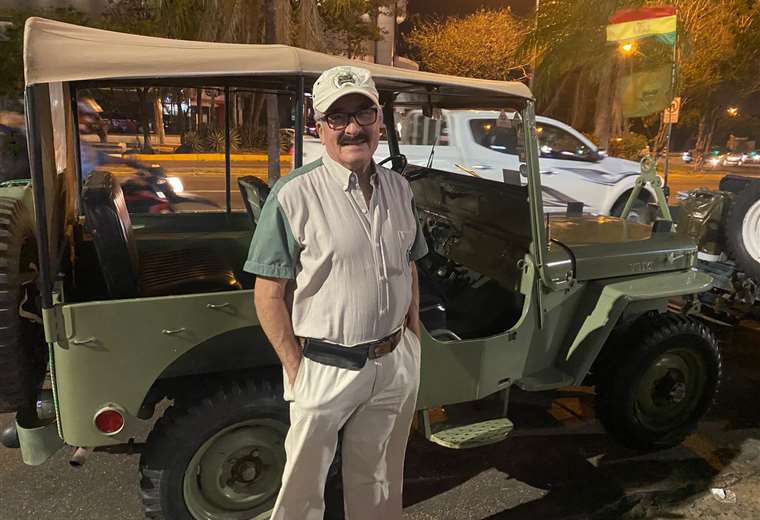 Eight years of caravan. Gonzalo Álvarez travels in his Willys civil version
from 1952 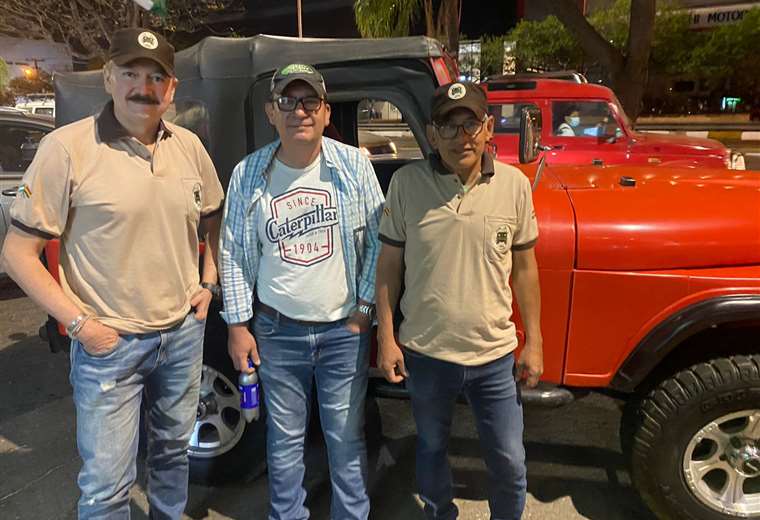 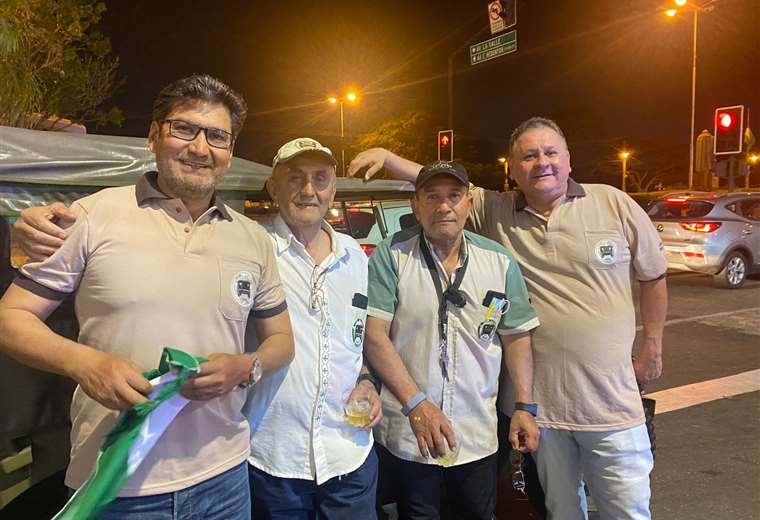 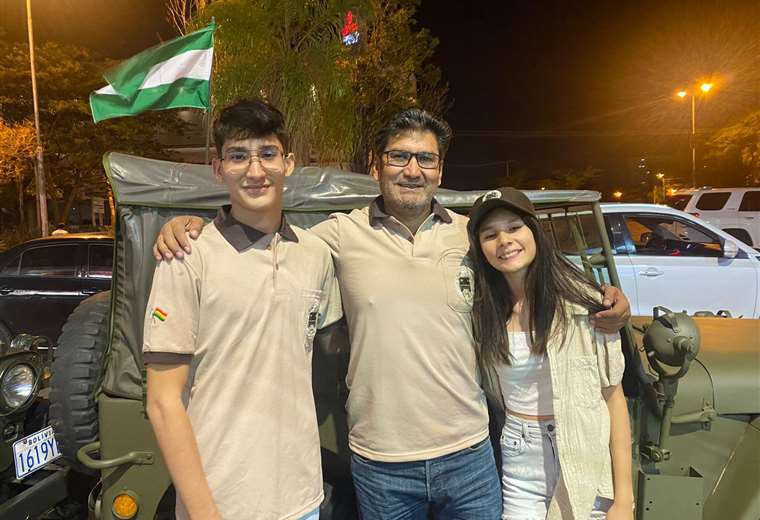 The Aldunates. Óscar and Luciana accompany their
father, Donald, who presides over the club