Mexico.- There is increasing pressure on celebrities to limit their travel on private flights every time that stars like Taylor Swift, Jay-Z either steven spielberg appear in the list of 10 celebrities with the worst CO2 emissions from private jetsaccording to the marketing agency Yard.

An analysis by Yard classified the American singer as “the most polluting celebrity of the year”with 170 flights since the beginning of the year, with emissions that exceed 8,293 metric tons of CO2.

Taylor Swift rejects being the most polluting

A spokesperson for Taylor Swift clarified that she lends her jet to other people. “Attributing most or all of these flights to him is totally wrong,” she said.

Rapper Jay Z took the third position on the list, as his private jet had a record of 136 flights made so far in 2022.

According to the study, Beyoncé’s husband reached an emission of pollutants close to 7 thousand metric tons of CO2.

Celebrities have been harshly criticized on social media.

“Polluter and criminal,” one person tweeted about director Steven Spielberg, after taking a 28-minute flight.

The 10 celebrities with the worst CO2 emissions from private jets, according to Yard 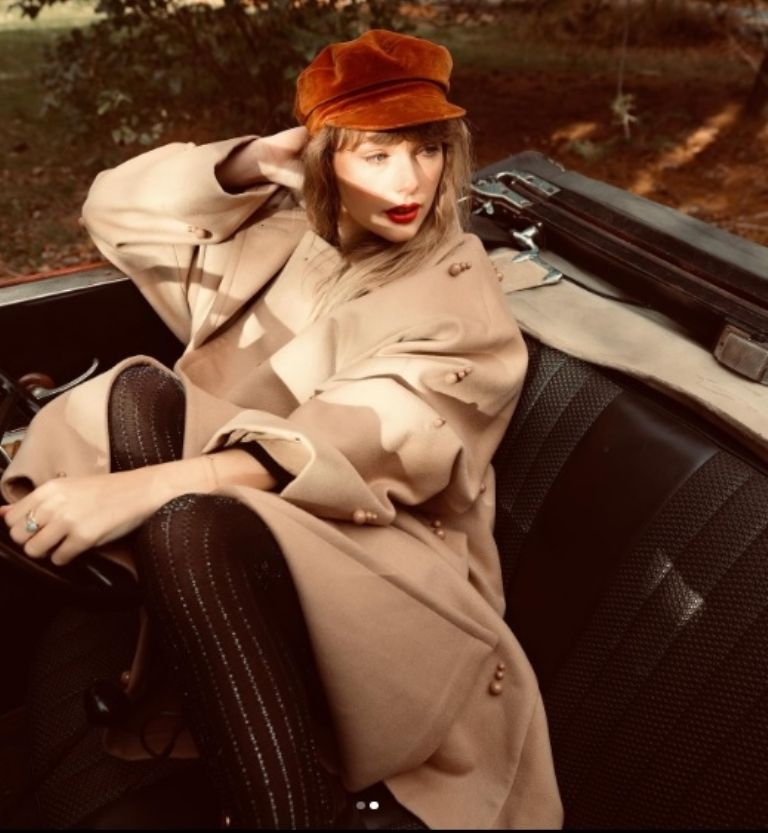 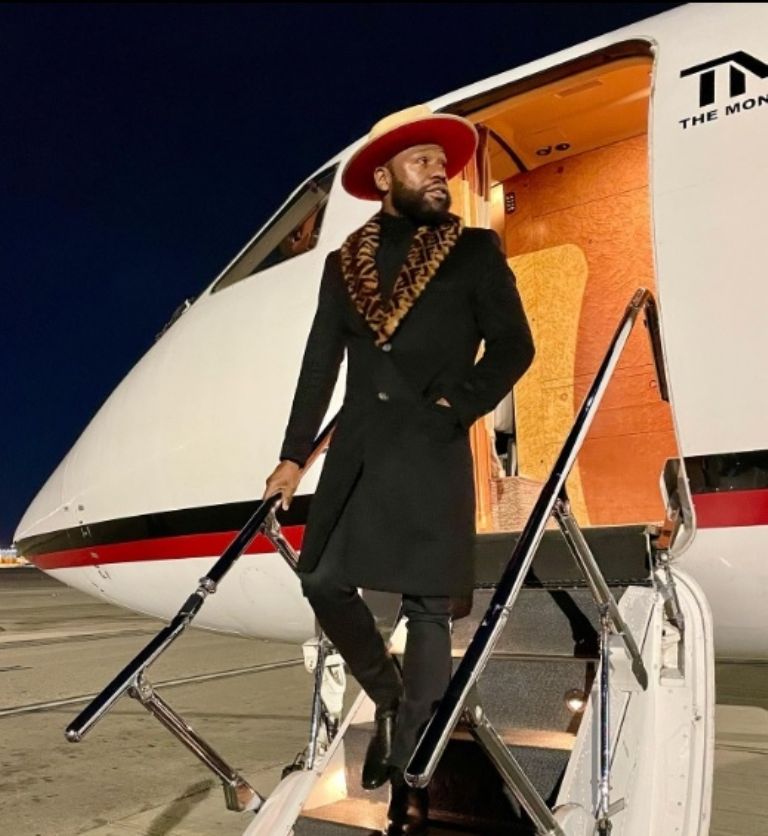 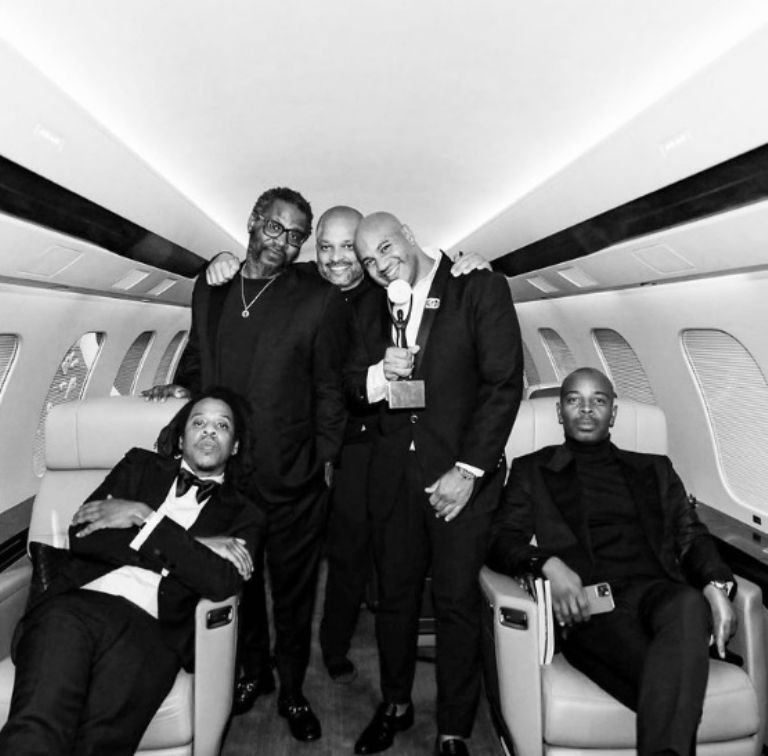 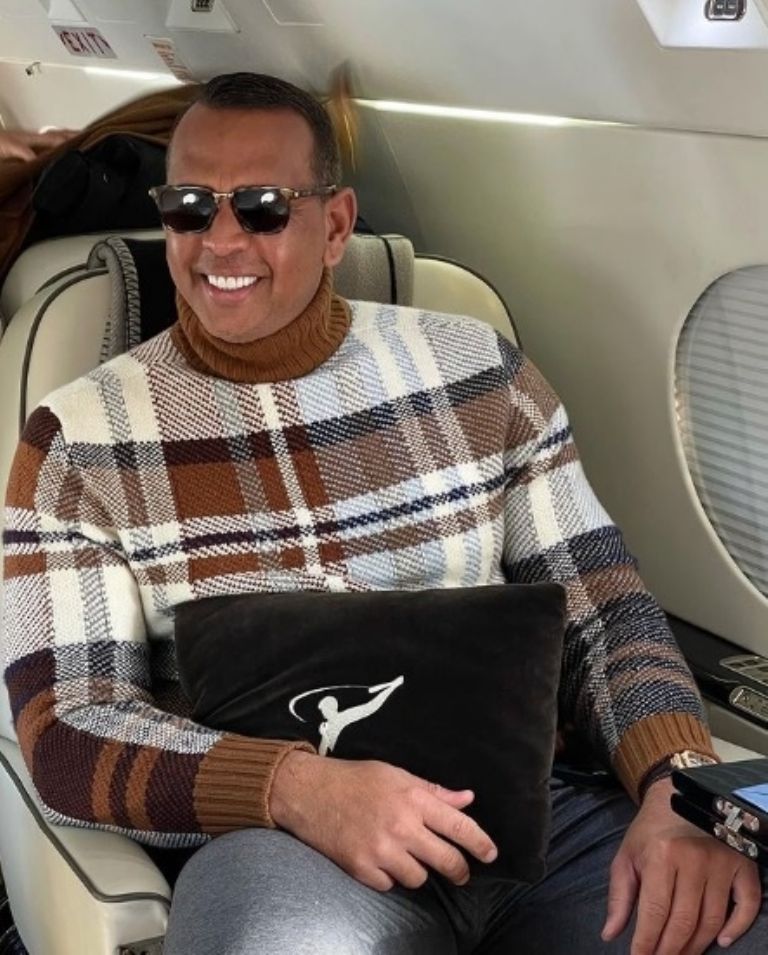 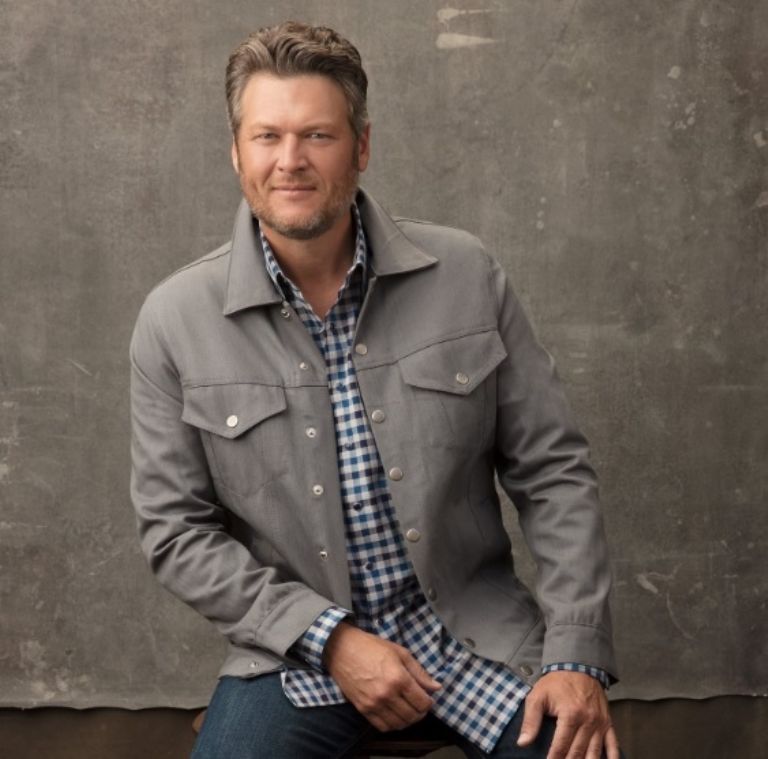 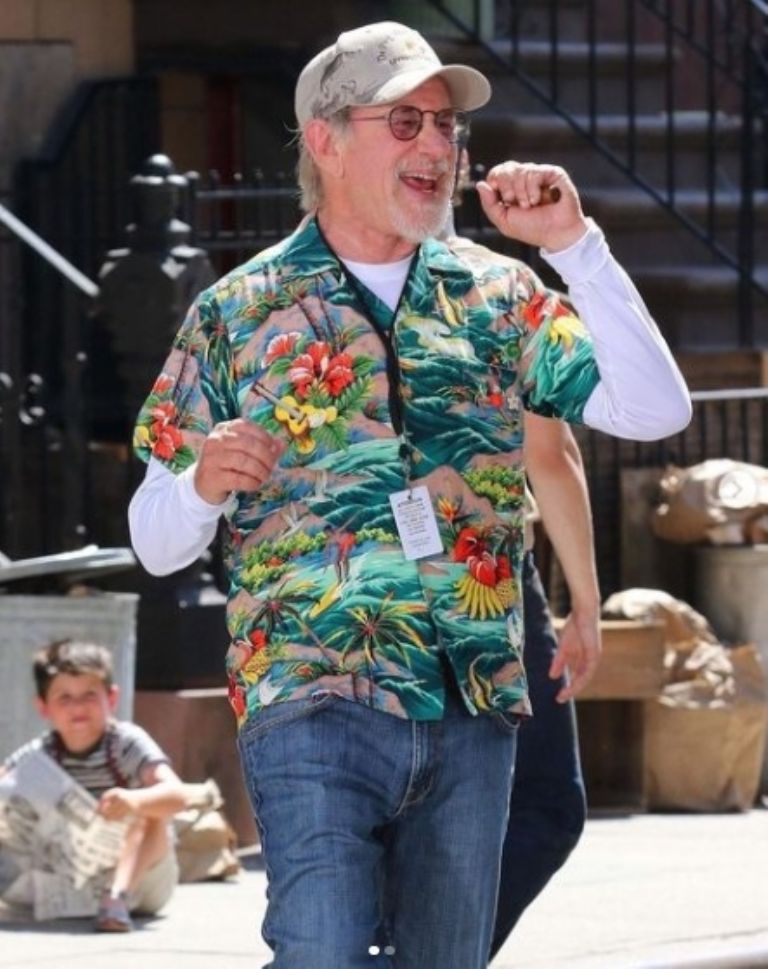 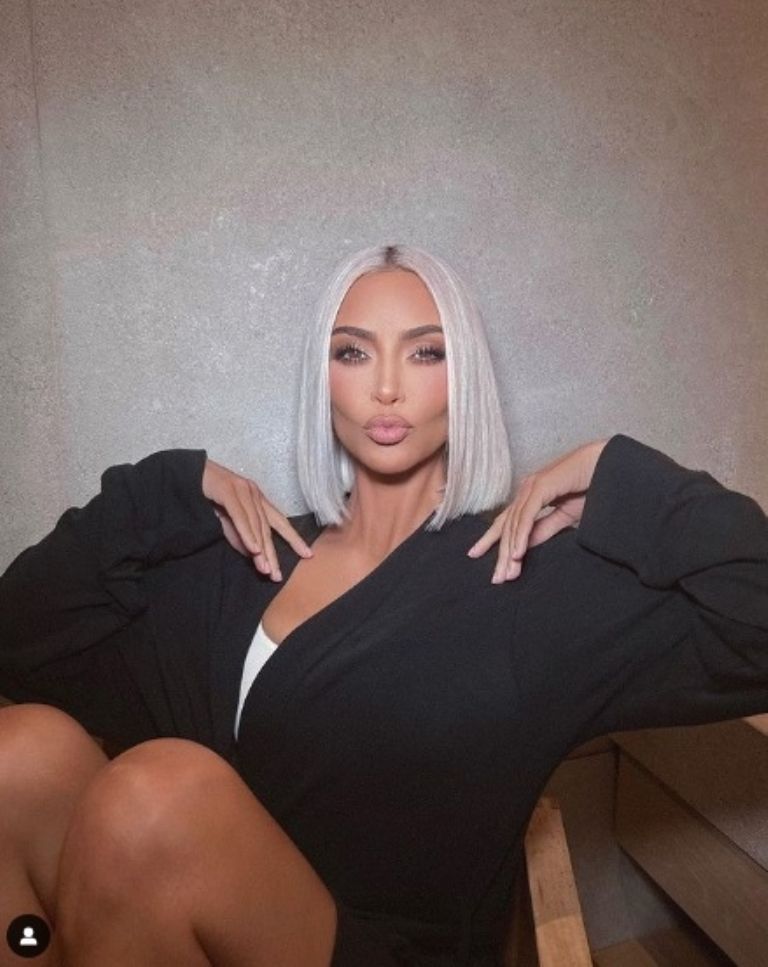 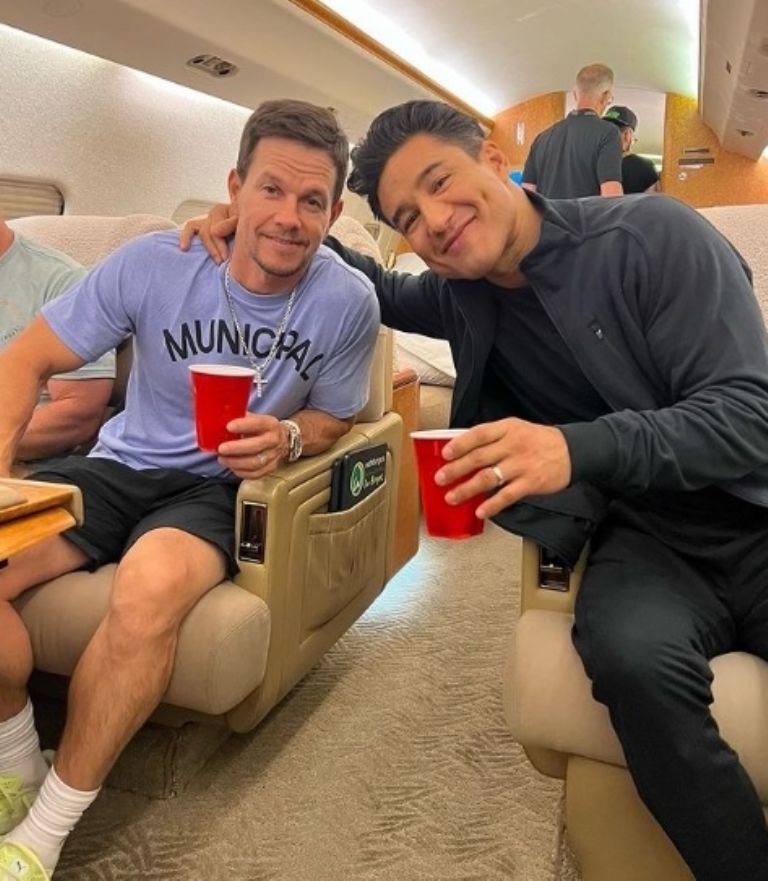 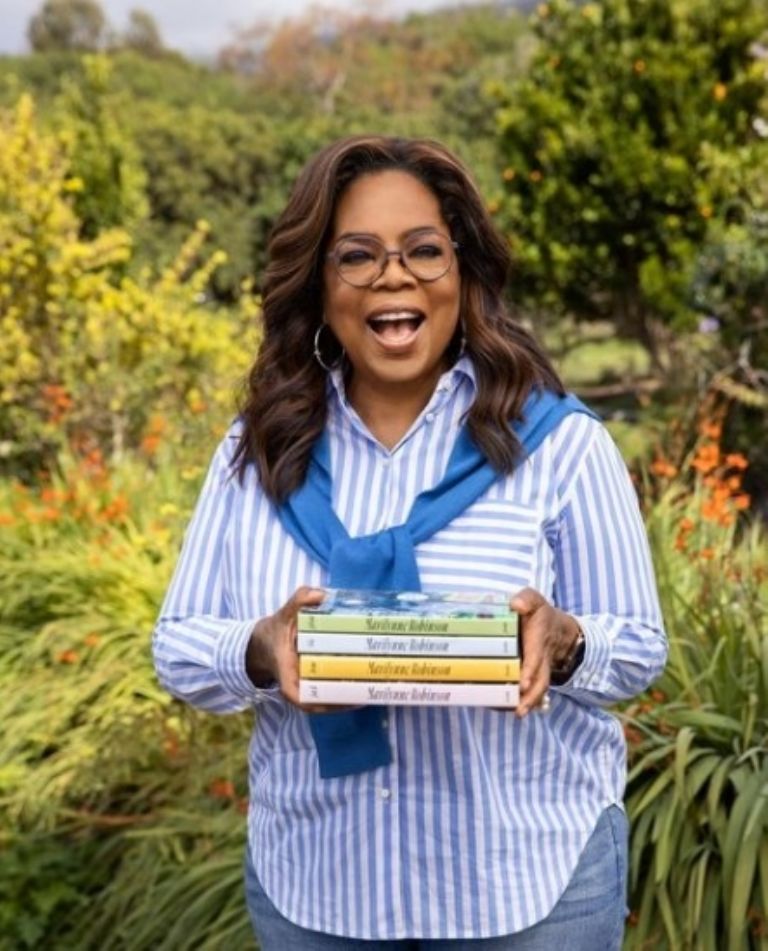 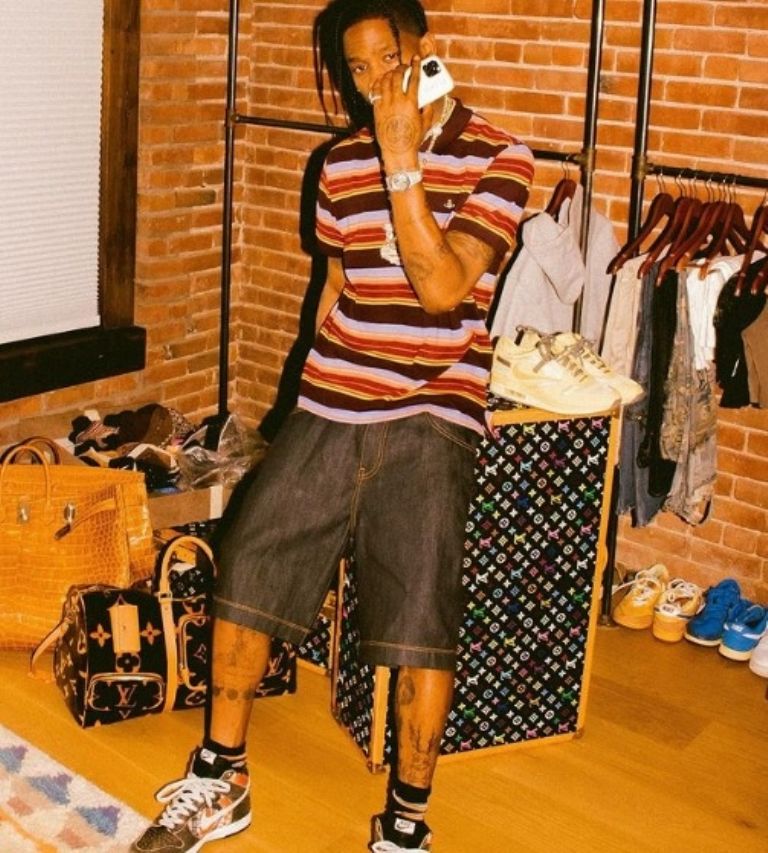