Nuevo León.- The first thing was to take the ‘generous tip’ that edwin moon He left a waiter in a restaurant, and now they are shoes that Kimberly Flores asked to be put on sale.

The truth is that these actions have earned criticism from the influencer and singer, who is questioned about entering the new reality show “Rich, famous and Latina”.

Edwin Luna’s wife has been characterized by using exclusive brands, which she presumes on her social networks, so when the video was broadcast, social networks have reacted.

In a video that became a trend, Kimberly Flores is seen trying to buy some sneakers, however, despite the fact that she loved them, Edwin Luna’s wife tries to “haggle” their price. 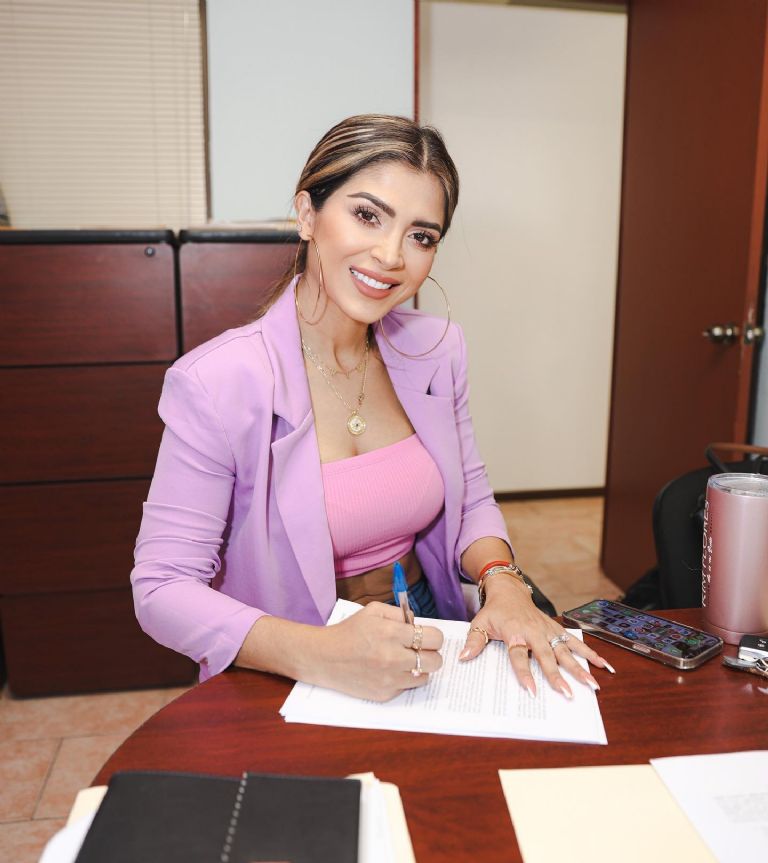 Apparently the shoe store where Kimberly Flores was was from an unrecognized brand, so she asked for a discount.

How much is the least?”, Kim Flores is heard laughing, when asked the employee agreed to deduct 50 pesos for the two shoes she wanted to buy, although it is unknown if the member of “Rich, famous and Latin” ended up buying the articles.