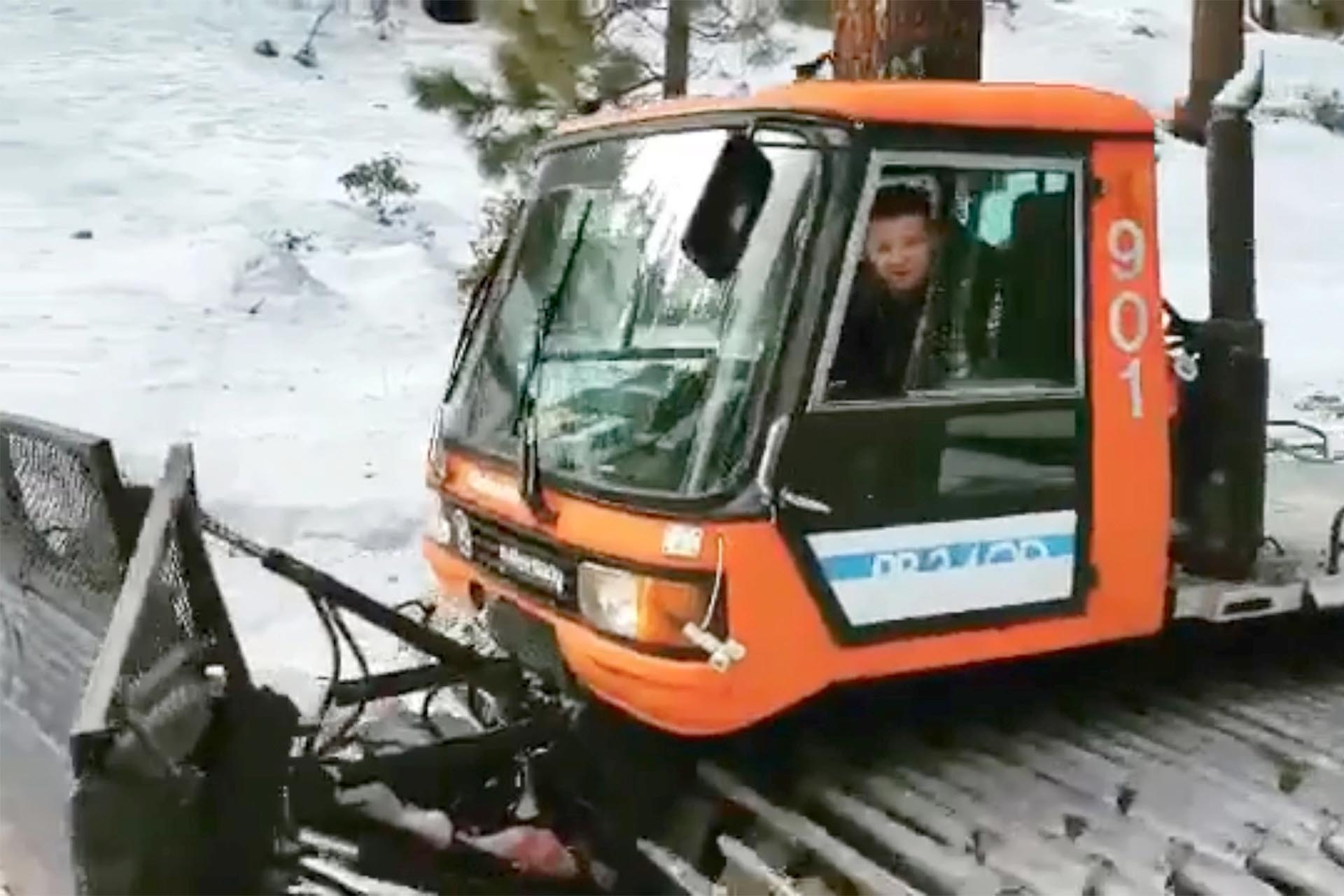 Jeremy Renner reappeared to thank his fans after his accident

Jeremy Renner He was “hit” by a snow removal vehicle that weighed “at least 8,000 kilos,” according to experts, although the weight may vary depending on the accessories it has. The actor was trying to rescue a man stranded in his vehicle when he was involved in the accident in Reno, Nevada.

Washoe County Sheriff Darin Balaam said during a news conference Tuesday that the actor’s machine was “stuck” when the star tried to start the vehicle in motion.

Although Renner, 51, was “successful,” he was off the machinery and “talking to a family member” when the snowplow “started rolling.”

“In an effort to stop the PistenBully, Renner attempted to get back in the driver’s seat to stop the machine. According to the investigation, at that moment he was run over, ”explained Balaam.

News broke Monday that the Oscar nominee was in “critical but stable condition” in Nevada.

The Washoe County Sheriff’s Office said in a statement Sunday that deputies responded to an emergency call in the area of ​​the Mt. Rose Freeway around 9 a.m. Sunday before Renner He was airlifted to a local hospital.

In the representative’s statement provided to Peoplethe actor’s family expressed their gratitude “to the incredible doctors and nurses who care for him”, as well as to the authorities and emergency services who assisted him after the event and to all the actor’s followers for “the outpouring of love and support”. .

He is “in critical but stable condition” after having come out of surgery, a consequence of the “chest trauma and orthopedic injuries” suffered from the accident, confirmed his representative.

Eyewitnesses pointed to TMZ that Jeremy was clearing the road near his home in Tahoe.

According to a neighbor, the snowplow, called the Snowcat, accidentally ran over one of Jeremy’s legs, and was losing a lot of blood from the injury. Meanwhile, another neighbor, who is a doctor, was able to put a leg tourniquet until the paramedics arrived.

According to the aforementioned media, the machine has extensive safety features and should not have turned over on Jeremy.

Renner reappeared on social networks to thank his followers from the hospital where he is admitted.

The actor from “The Avengers” shared a picture on his Instagram account where he is visibly injured in the face and lying in a hospital bed.

“Thank you all for your kind words. I’m too messed up to be writing right now, but I’m sending lots of love to you all”, expressed the actor. 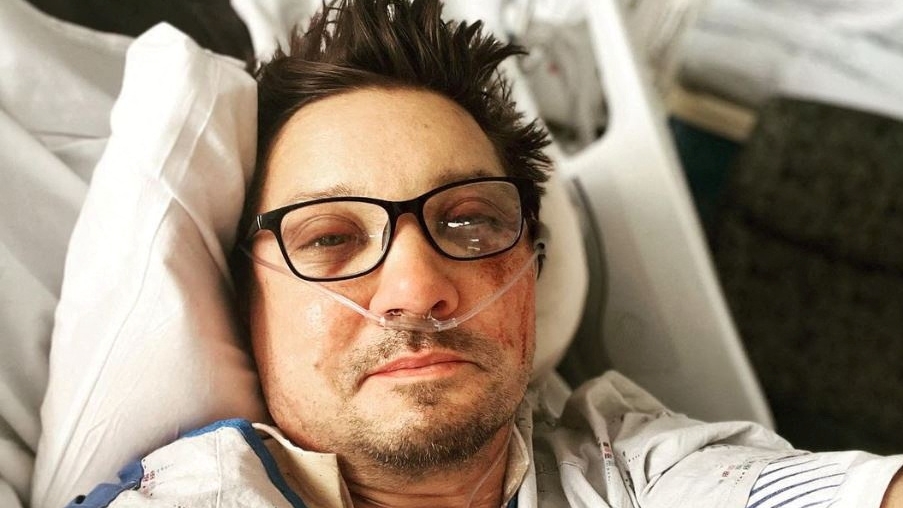 “Thank you all for your kind words. I’m too spoiled to be writing right now, but I send a lot of love to everyone,” the actor said on his Instagram account.

Renner has owned a home in Washoe County, Nevada, for several years.

The actor has starred in multiple Marvel projects. In addition to being part of “The Avengers,” Renner has starred in two “Mission: Impossible” movies, as well as “Arrival,” “American Hustle,” and “28 Weeks Later.”

He has been nominated for an Oscar for “The Hurt Locker” Y “The Town”. Renner’s portrayal of a bomb disposal specialist in Iraq in 2009’s The Hurt Locker propelled him to stardom.

“The Avengers” in 2012 he cemented it as part of Marvel’s blockbuster projects, with his character appearing in several sequels and getting his own Disney+ series, hawkeye.