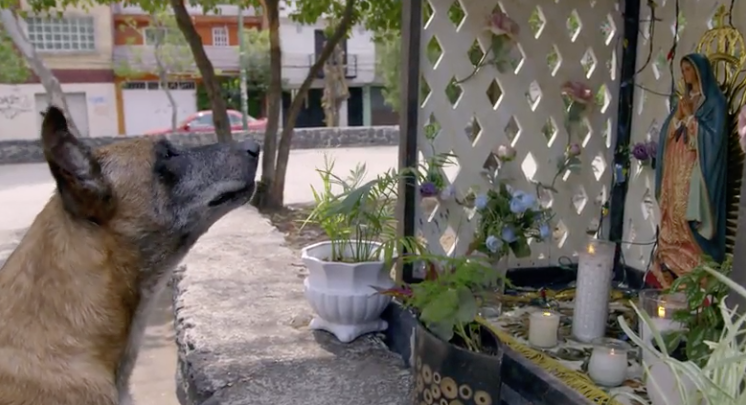 The dog asks the virgin for a miracle (Photo: screenshot/Las Estrellas)

The Rose of Guadalupe is one of the programs Televisa that has had the most success in recent years, this is due to the controversial treatment given to the stories and performances that make it seem all extremely dramatic.

That is why on this occasion it was not a human being who took the attention of the public, but it was a puppy that acted in the show and he “asked” the religious figure for a miracle through his barking.

And it is that, a key moment in each broadcast is the moment where one of the characters of the episode is at a breaking point, for which he usually asks the Virgin of Guadalupe to help him. In response to this prayer, the plot indicates that a white rose appears and, later, the solution of the problem will come when a “mysterious air” is perceived by the protagonist. 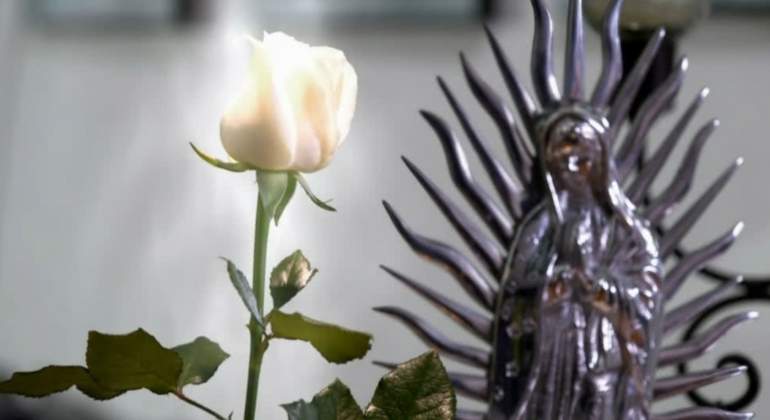 The rose of Guadalupe is an acclaimed program (Photo: Televisa)

Thus, in the fragment that is currently circulating on social networks, you can see the moment in which a German shepherd-type dog approaches an altar of its own accord and, after several barks, the Virgin of Guadalupe decides to intervene and sends a rose.

According to history, Rosalba is a girl who decides to adopt a dog named Jungkook, why Dad Fulgencio He is violent and drinks a lot of alcohol.

As the chapter progresses, the infant prays constantly accompanied by her dog, but her father is against the animal and decides to abandon it in a vacant lot. Subsequently, Fulgencio falls off the construction site where he works and loses his sight due to the consequences of the accident.

After that moment is when Jungkook ask the virgin for a miracle. Subsequently, the dog saves the young woman’s father from being run over and becomes his guide dog.

The reactions on social networks were immediate and users of TikTok They made all kinds of comments regarding the dog’s participation in the program.

“The worst thing is that the dog acts better and has more future than me.” “A dog prayed to the virgin, hahahahaha.” “Religious Junk”. “Normal, because dogs know Jesus and the Virgin Mary”, were some of the mentions.

Carlos Orduña, creator of the programmentioned on occasion to The stars that an executive Televisa told him they needed to show the “forcefulness of the miracle”that is, some tangible sign that a divine event occurred. 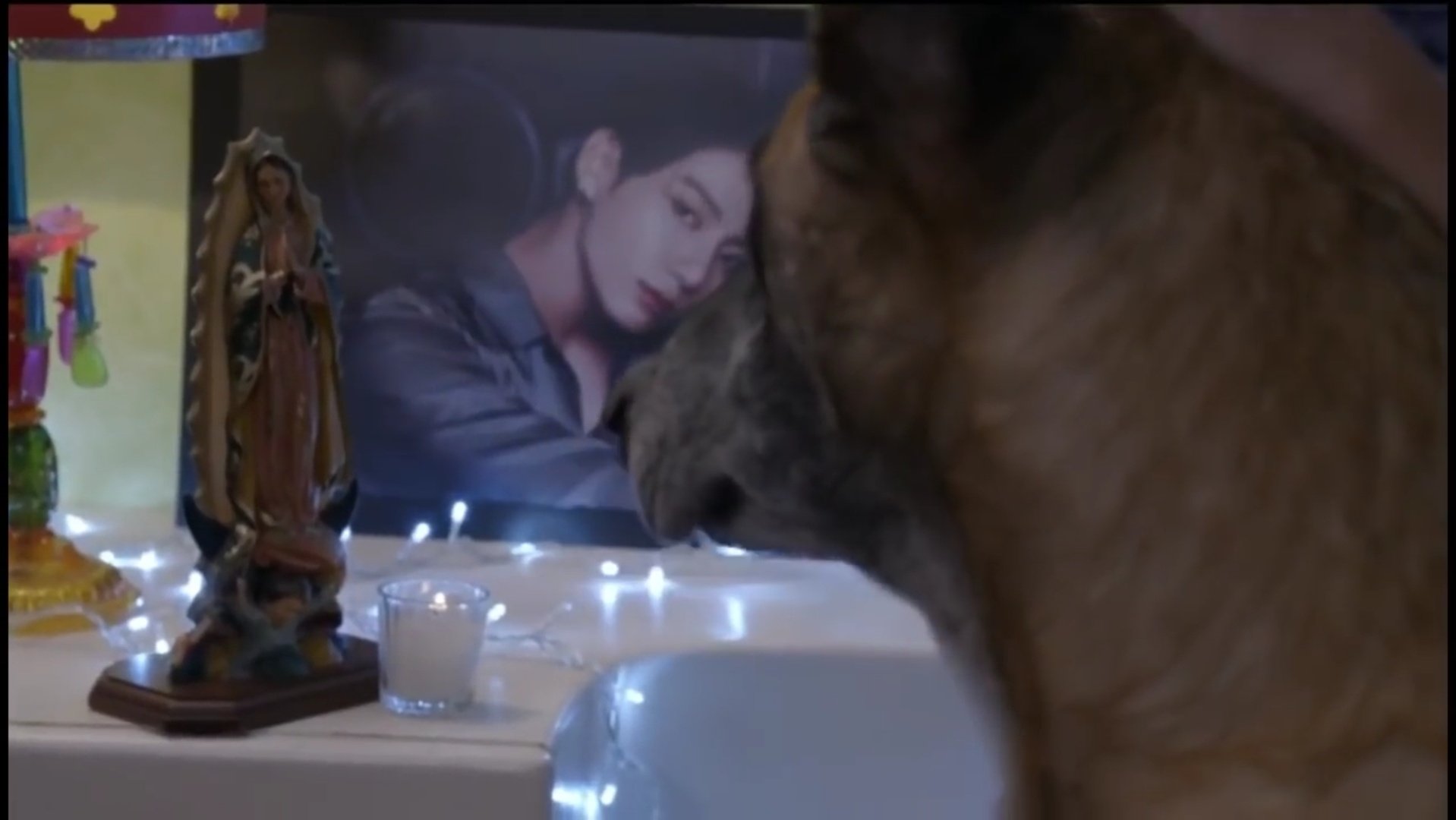 Given this, it was proposed, in the first instance, that the sky be opened and there be some light effects, but the production highlighted that this was not feasible, since they were very limited in special effects.

A) Yes, Carlos went to the Basilica of Guadalupe in order to find an idea to solve the problem and it was there that he realized that in that place he felt “a fresh and refreshing wind”.

Since then, it was decided to use the “little air” as the element that would set the tone for the characters who made a request to the Virgin of Guadalupe during the chapter and were listened to.

According to the television channel, the episode where the little air of the rose was shown for the first time in chapter 26entitled “La Teacher Estelita”, which was about a teacher who had the desire to teach for the rest of her life, however, she was going to be retired against her will.