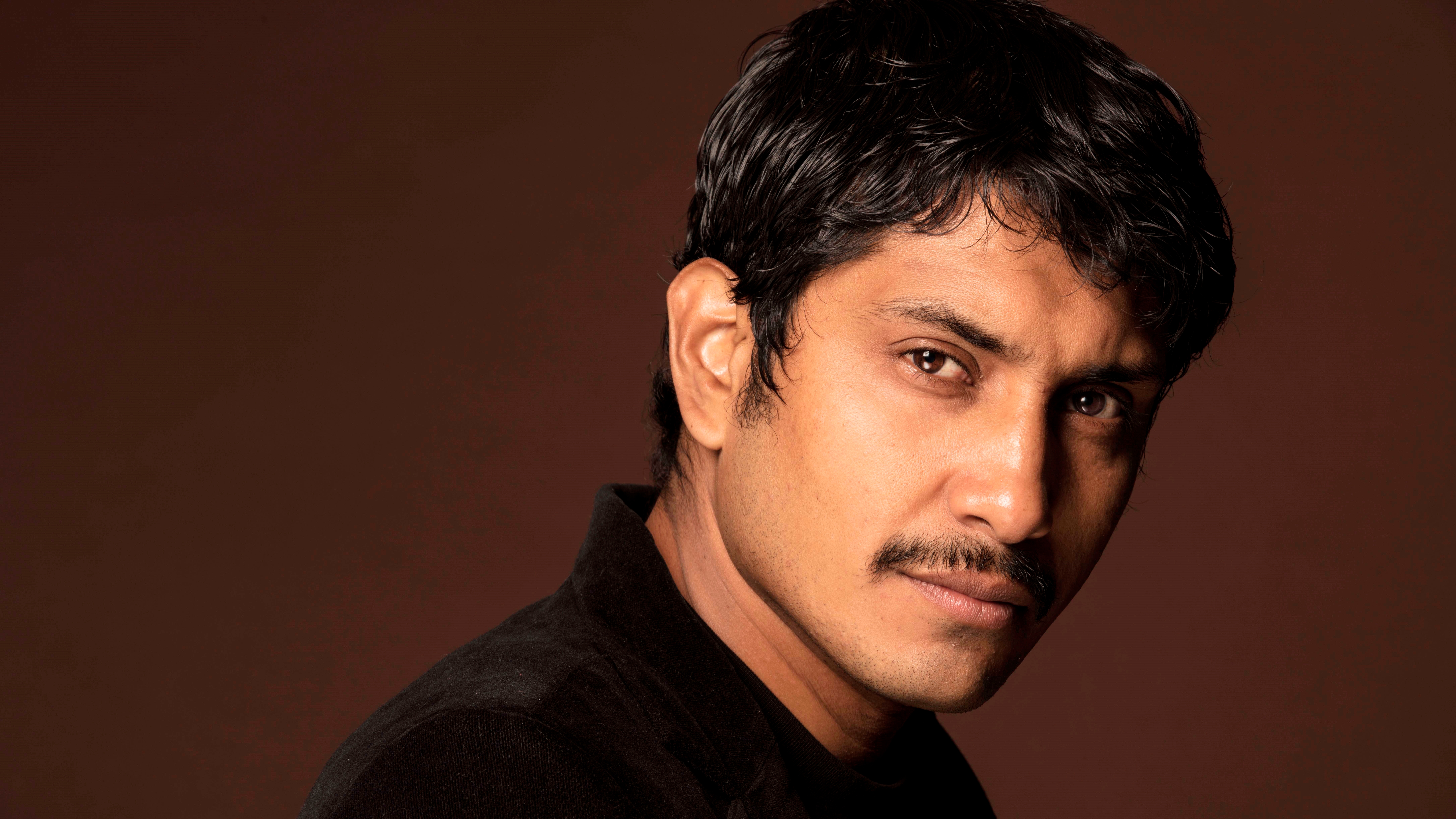 This July 2, the name of the actor Tenoch Huerta became a trend on Twitter because a leak of his role as Namor in the Black Panther sequel.

It should be noted that the art was not published from official Marvel or Disney+ media, but by the @MCU_Facility Twitter account. It would be a first look at the Mexican actor in Black Panther: Wakanda Forevera film that will be released this year.

“And finally, Namor, the merchandise of #BlackPantherWakandaForever would confirm the leak #Namor ?” the account wrote. After the spread of the image, many Internet users reacted with pleasure in funny comments such as: “I’ll buy your handicrafts daddy”, because the appearance of this character would have managed to represent the inhabitants of the pre-Hispanic civilizations of Mexico. 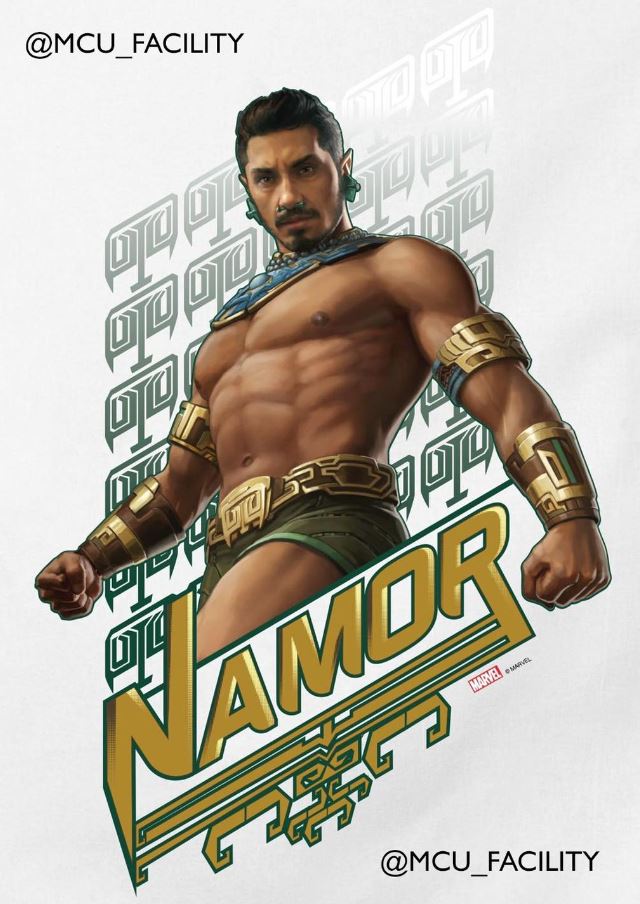 Although most people praised the supposed character design of Tenoch Huerta, others began to make fun of it, so Internet users defended the actor.

“They say that the greatest enemy of a Mexican is another Mexican. Personally, I think it would be a good adaptation to the character]”, commented one of them.

It should be noted that Black Panther: Wakanda forever is part of the Marvel Cinematic Universe and will be released this year, the participation of Tenoch Huerta was confirmed in 2021 by the director Ryan Coogler.