American rapper Young Thug, winner of a grammys and one of the main hip-hop figures in the country, was arrested this Monday along with 27 other artists from his record label, YSL, for his links with Atlanta criminal gangs, and has been charged today by the prosecutor for numerous crimes .

The Fulton County Prosecutor’s Office (state of Georgia, southeastern US), filed 56 charges against Young Thug and his team on the grounds that they had operated as a criminal organization dedicated to illegal activities since the end of 2012.

The crimes they are charged with range from involvement with the Bloods street gang to extortion, armed robberies and even murders against members of rival groups.

For these accusations, Jeffrey Lamar Williams (Atlanta, 1991), Young Thug’s real name, could face a sentence of up to 20 years in prison.

According to the authorities, Young Thug, whose nickname means “young gangster” in Spanish, was one of the founders of the gang that would bear the same name as the record company -YSL- along with rapper Trontavious Stephens and Walter Murphy, alias DK. .

According to US media reports, the prosecution considers that YSL does not act alone but has a link with the Bloods gang, a criminal group that originated in the 1970s in Los Angeles (California) and has a long history of related cases. with drug trafficking, pimping, extortion, robbery and murder.

Last year, the production company Warner Music acquired 300 Entertainment, the company that owns the YSL record label and Young Thug himself, after the rapper won the Grammy for Song of the Year in 2019 for his song “This Is América”.

In October 2021, Young Thug published his second studio album, “Punk”, in which he had collaborations with renowned artists of American urban music, such as J. Cole, Post Malone, Drake, Travis Scott, Doja Cat or Kanye. West.

The album debuted at number one on the Billboard chart in the US, which shows the potential of this artist’s career, which could now be interrupted. (Source: EFE) 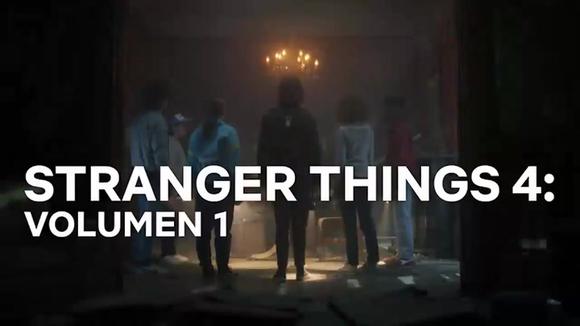