This Wednesday, Amber Heard was finally heard during the trial against Johnny Depp. The actor, who claims his innocence in the face of accusations of violence from his ex-wife, gave his version of the facts to the judges and it is now the turn of the opposing party to speak.

Trial particularly followed in the media, the testimony of Amber Heard was eagerly awaited by justice but also for the public. It was in tears that she began: “I can’t find the words to describe how painful, awful it is for me to sit here and go through it all again.“. She then apologized for having come to this situation: “He was the love of my life.” 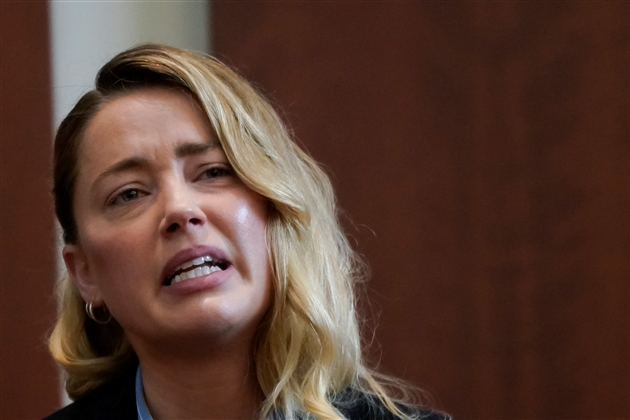 A few days before this speech, the lawyers of Amber Heard asked to annul the lawsuit, which was refused by the Court and videos prove the infidelity of the actress during her marriage, which influences the opinion popular on his positions. Is Amber Heard’s testimony completely natural? Are Amber Heard’s tears sincere? Had she prepared her text?
These questions arise among Internet users who quickly reacted to Amber Heard’s words, accusing her of simulating sadness with “crocodile tears”awarding him the trophy of “the worst actress in the world”some even going to compare her with the main character of Gone girl, a film in which a woman stages her own murder by her husband.

On Twitter, a wave of indignation was therefore born, and a hashtag was even created for the occasion: #AmberHeardIsALiar, which means in English “Amber Heard is a liar”.

Numerous tweets followed, of which here is a selection.