Susan Ballesteros he became a co-pilot for millions of drivers in Latin America with his voice in neutral mode from the GPS. Is that “The Galician”as they call it, guides men and women behind the wheel.

The protagonist of the story is from Madrid, she is 40 years old and grew up with her father, who was a bus driver, as if she had had no other route to dedicate her life or to become known.

The Spanish Susan Ballesteros He spent part of his life in the city of Villaviciosa de Odón, a municipality to the west of the metropolitan area of ​​the Spanish capital. 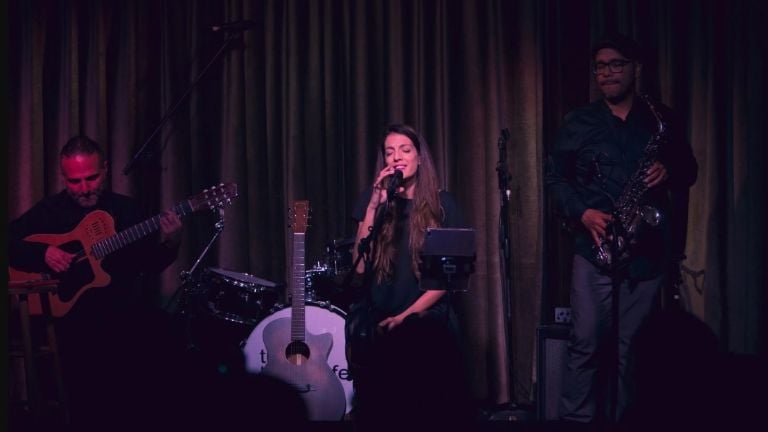 She started working in Spain, but one day the TVE channel sent her to Los Angeles. There, 15 years ago, she met her husband, the Argentine and also broadcaster and journalist Gerardo Prat. That story anchored her in Los Angeles and he who advised her to “get the Madrid accent out of her” to get fully into the recording circuit.

In 2014, after a casting, she was chosen as the voice of the navigation app and today, for example, she is the identifying voice of the Calm app, which produces meditation products, including guided meditations. 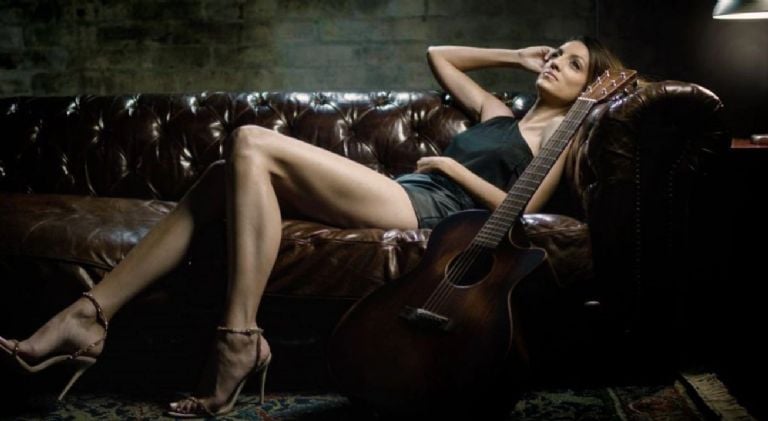 She is the mother of two daughters and, already established as an announcer, she decided to jump from the “spoken voice” to singing. Although she has been studying singing for many years, Suzanne he was encouraged, first, to record covers, and then to write. Finally, he got to record his own songs. “I’m happy with this stage as a singer,” she revealed.

“It’s like coming out of the musical closet,” he says. Susan Ballesteros. “Ya me cuido yo” and “Déjame” mark the musical debut of the announcer, who put the GPS to take new and adventurous directions in her life.