Although it had been an open secret for some time, last March Jorge Rial confirmed their separation from Romina Pereiro and a real scandal broke out, arguably the strongest of the summer. So much so that it was pointed out that the journalist was already lying about a romantic relationship with a colleague, Alexandra Quevedo.

“The truth is that they are issues that affect a lot and there is a whole family behind. So, what I have to say is that it is indeed like that, we are separated. It was a decision made by both of us,” said the former host of Intruders when he released the news of the end of his marriage. 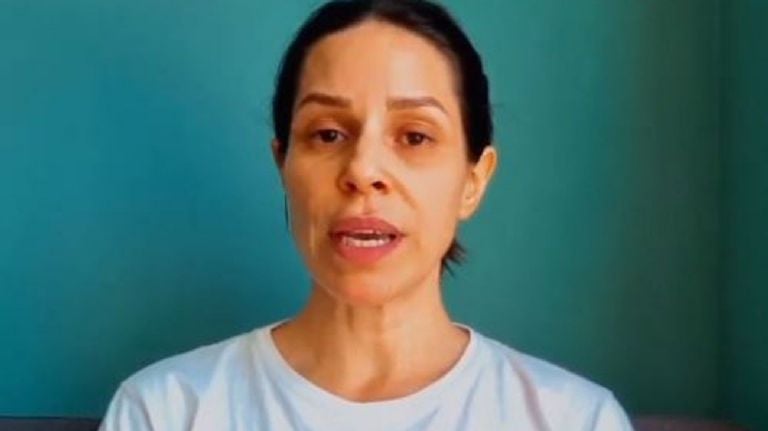 However, when talking about the rumors that linked him to Alejandra Quevedo, Jorge Rial flatly denied the link and assured that there was nothing with her and that he did not even cross her.

The rumor brought it to light Yanina Torres, who assured that after their separation, the journalist moved to the Palacio Cabrera, where he was with the figure of C5N. They stopped seeing each other when Angel of Brito confirmed the divorce because it seems that Romina shouted to heaven. And since the divorce is not signed, Jorge fears that it will be complicated, “he added about it.

Despite this, the woman involved and identified as the third in discord also denied the relationship and broke down in a video due to the harassment she suffered from her colleagues.

More than a month after that event, and after leaking the information that both she and he had a trip planned for the end of March and that they had to cancel due to the harassment of the press and the anger and pain of Romina Pereiro, Alexandra Quevedo He continued his life as if nothing happened. 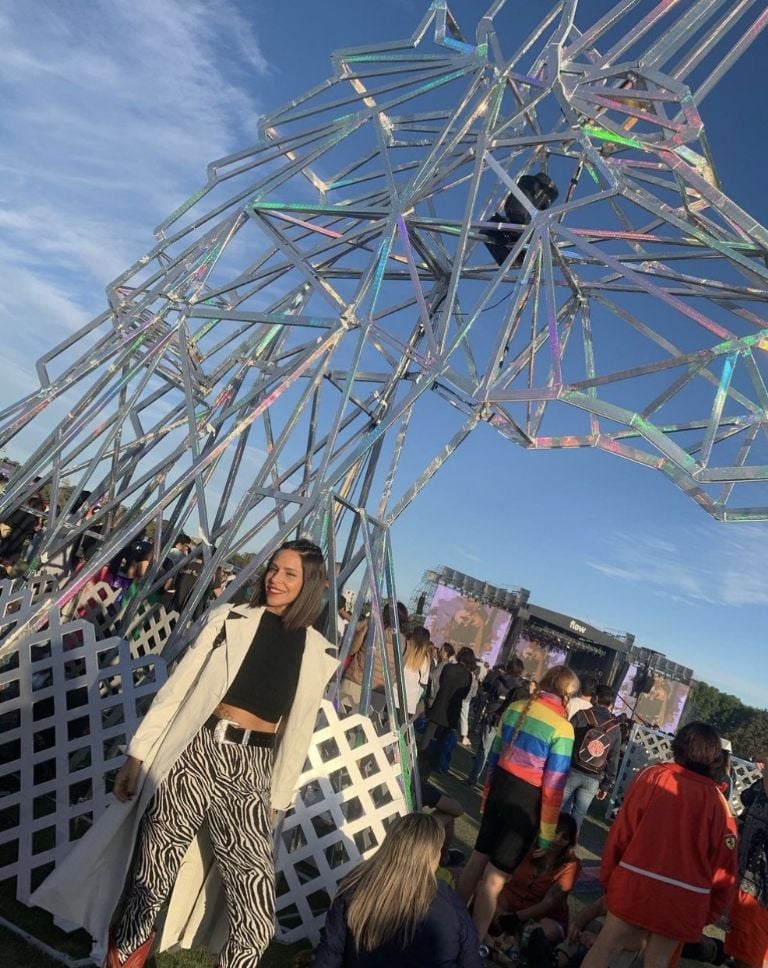 In recent times, he was enjoying the Lollapalooza festival, said he was present at various other musical events and continued his work recommending movies and series on his Instagram account, where he also reported on the latest news from the beloved Hollywood figures and the delivery of the Oscars.

But that is not all. The journalist recently joined a new challenge on the screen of América TV. In addition to being part of the cycle that Cristian Vanadía hosts at midnight on the channel, she is part of the panel of A la tarde, the successful program hosted by Karina Mazzocco, where she showed off all her talent. 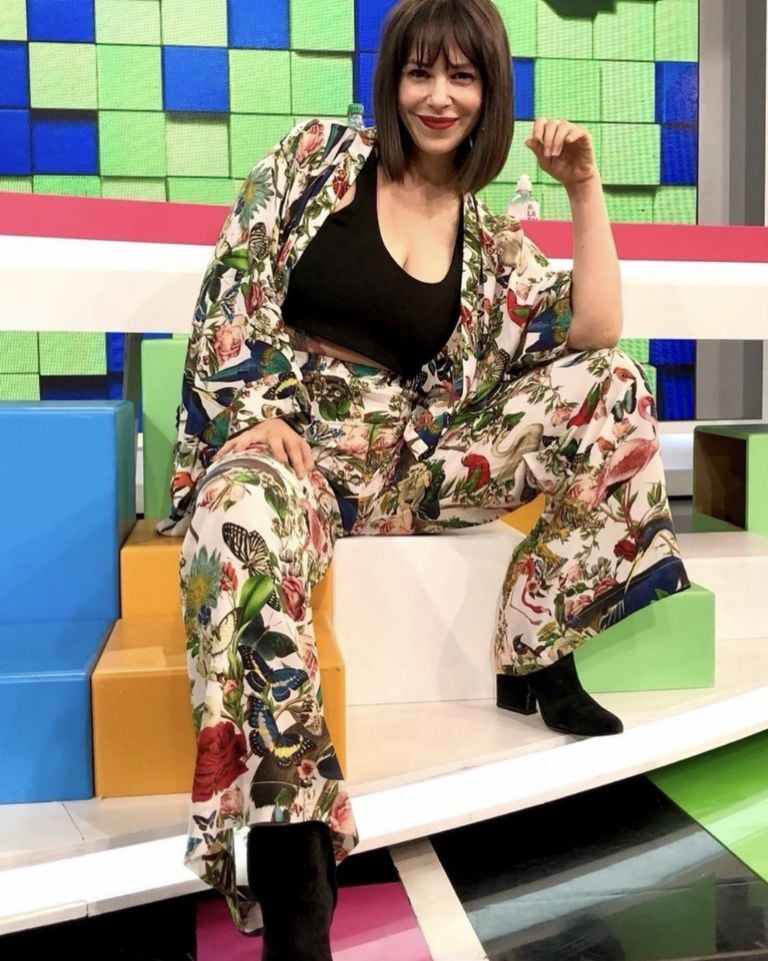