this week started The famous hotel (El Trece), the long-awaited reality show hosted by pampita and the chinese leunisand in which some slightly more recognized figures face each other and others of less fame but who have already demonstrated their full potential in the competition.

The former soccer player and the actress ended their relationship that lasted five years 15 years ago. However, for both of them it was a story that marked their lives and one of the most important loves they had. 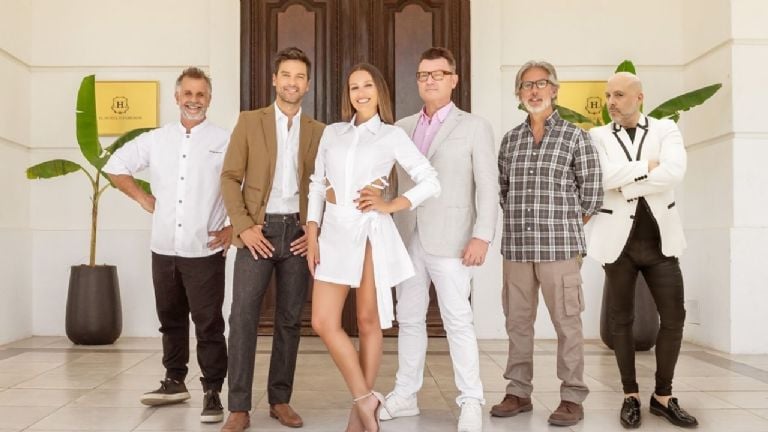 For the same reason, for those who carry out The famous hotel It was inevitable for them to touch the subject. Sabrina Carballo played roulette together with pampita and Jose Maria Muscari and when playing the slogan “desire”, the subject came to light.

When asked which of her companions she wanted, the actress tried to ignore it and revealed that outside the program there is no one waiting for her, making it clear that she is single at the moment. That gave rise to Musicari to see what happened to Chanchi Estevez in the past.

“I don’t like to talk much about my private life, but the important thing is that love never ended. He is my family. If he needs an organ tomorrow, I’ll give it to him, “he confided. Carballo about his reality partner, who admitted that they both broke up because the relationship wore out. 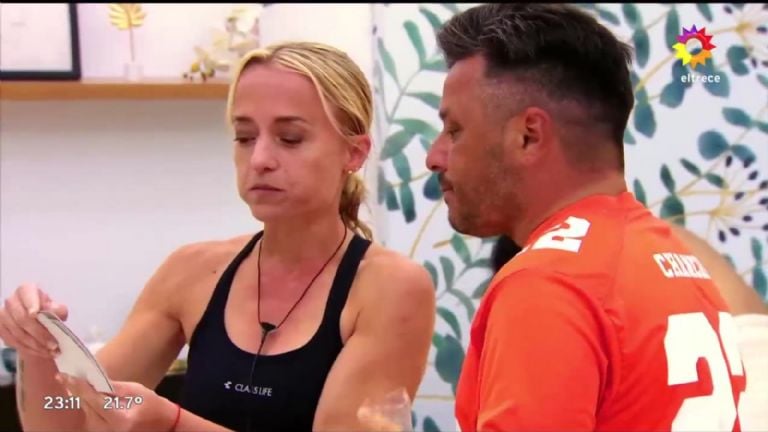 pampita He was not satisfied with that and asked if any of them ended up with a broken heart after the separation. “No, but I don’t want to talk about this, because I love him and I feel like I broke his heart. And he gave me more blame… We both felt very bad, ”I reply. sabrina moved.

The topic gives a lot to talk about, and for that reason, pampita He was not far behind and on another occasion he spoke about this again. The reality show host asked the Chanchi Estevez if he considered that there were chances of a second chance and his answer surprised more than one. Racing’s scorer agreed.

But Sabrina Carballo could not help retorting the answer and saying: “What?! But not even…” “There is a saying that says ‘where there was fire, ashes remain,'” he closed pampita.