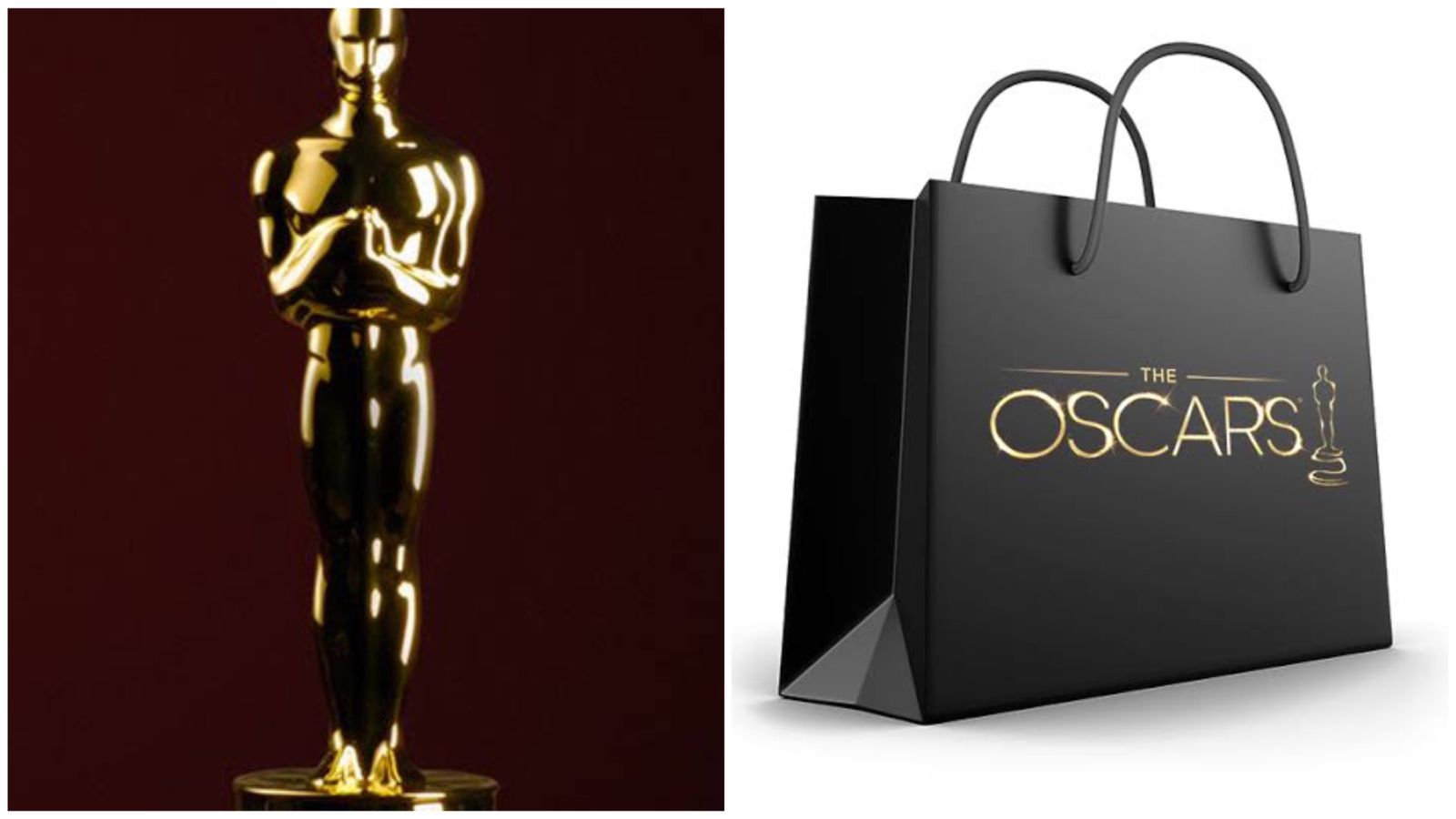 Luxurious gifts have been given for more than 20 years (Photos: Twitter/@frank-castof/@oscarmia)

The 94th edition of the Oscar Awards is just a few hours away from happening and with it the euphoria for the most important award in the seventh art in the world has generated great interest. Although the possible victories of the nominated talent is the most commented by users of social networks, the mystery for the famous goodie bags that they are given is one of the most popular mysteries on the internet.

Incredible as it may seem the famous goodie bag -gift bags- are one of the true awards to be considered by the Academy. Although the worldwide recognition that is given to an actor, director, photographer and more could be enough for anyone, gift packages have become one of the most peculiar eccentricities that are traditionally awarded every year and have always given what to talk about because its contents vary all the time.

This detail has become a tradition for more than two decades that fulfills the function of giving the stars content that varies depending on the brands and sponsors available each year. the marketing agency Distinctive Assets is in charge of choosing the type of things with which the mythical kits of gifts. But, what does it contain and why does everyone talk about it on social networks? Here is the answer. 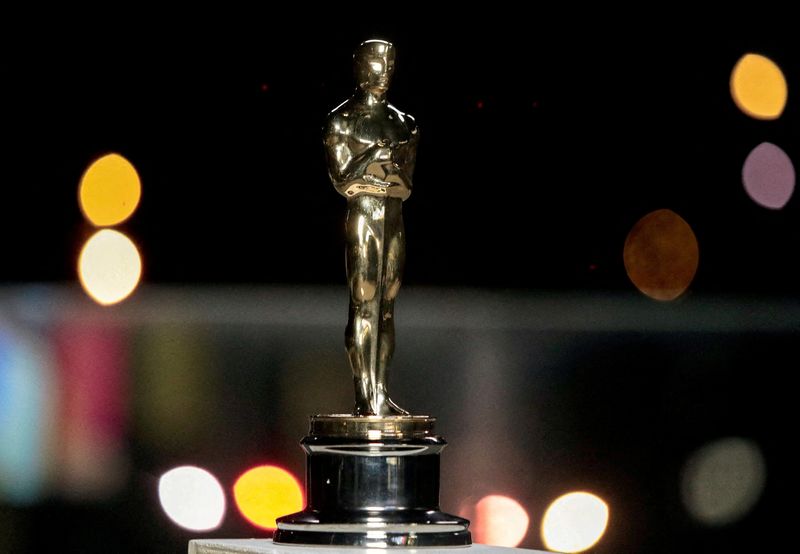 Delivery 2022 will be this Sunday March 27 FILE PHOTO. An Oscar statuette on display at an Oscars screening in Paris, France. April 26, 2021. Lewis Joly/Pool via REUTERS

Its content is the most varied and rare that can be imagined, since there is no fixed thing for what was explained above. From luxury experiences in idyllic settings to beauty treatments, aesthetic operations, gourmet food, clothing or footwear from famous designers. The content of this year has been revealed just a few days ago, and in view of its interior, there are details for all tastes. It is important to point out that although all the gifts may sound “fantastic” within the most requested by the artists themselves are the custom garments that fashion houses make long in advance.

Very few artists dare to talk about the gift bags, since rumors suggest that depending on the category in which they are nominated, different gifts are given, so while a category of clothing or editing could obtain the most basic -that Even so, it would be a lot – the shortlists for Best Actor, Best Director or Best Film include the maximum degree of luxury and details. 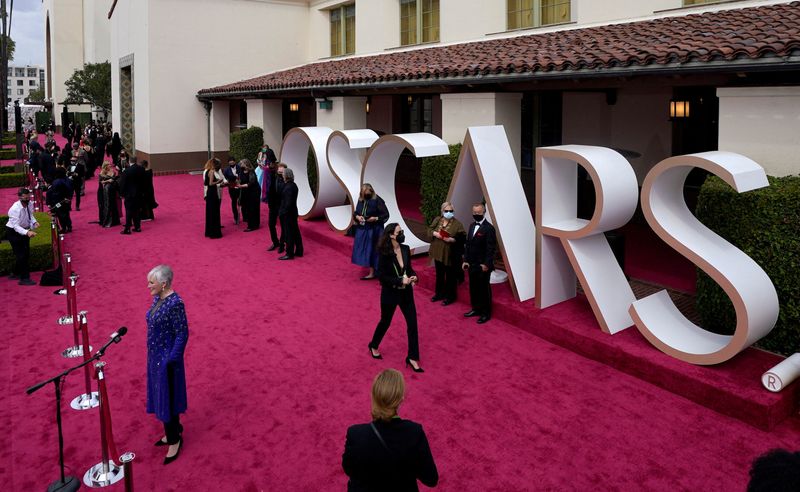 The value of said kits It is usually much more expensive than the statuette itselfwhich is usually around 400 dollars while the bag does not fall below 100 thousand. This year’s has a slightly lower cost of around 90 thousand dollars, but other years its price has reached stratospheric figures, such as in 2020 when it exceeded 290,000 dollars, according to data published by the magazine Forbes. 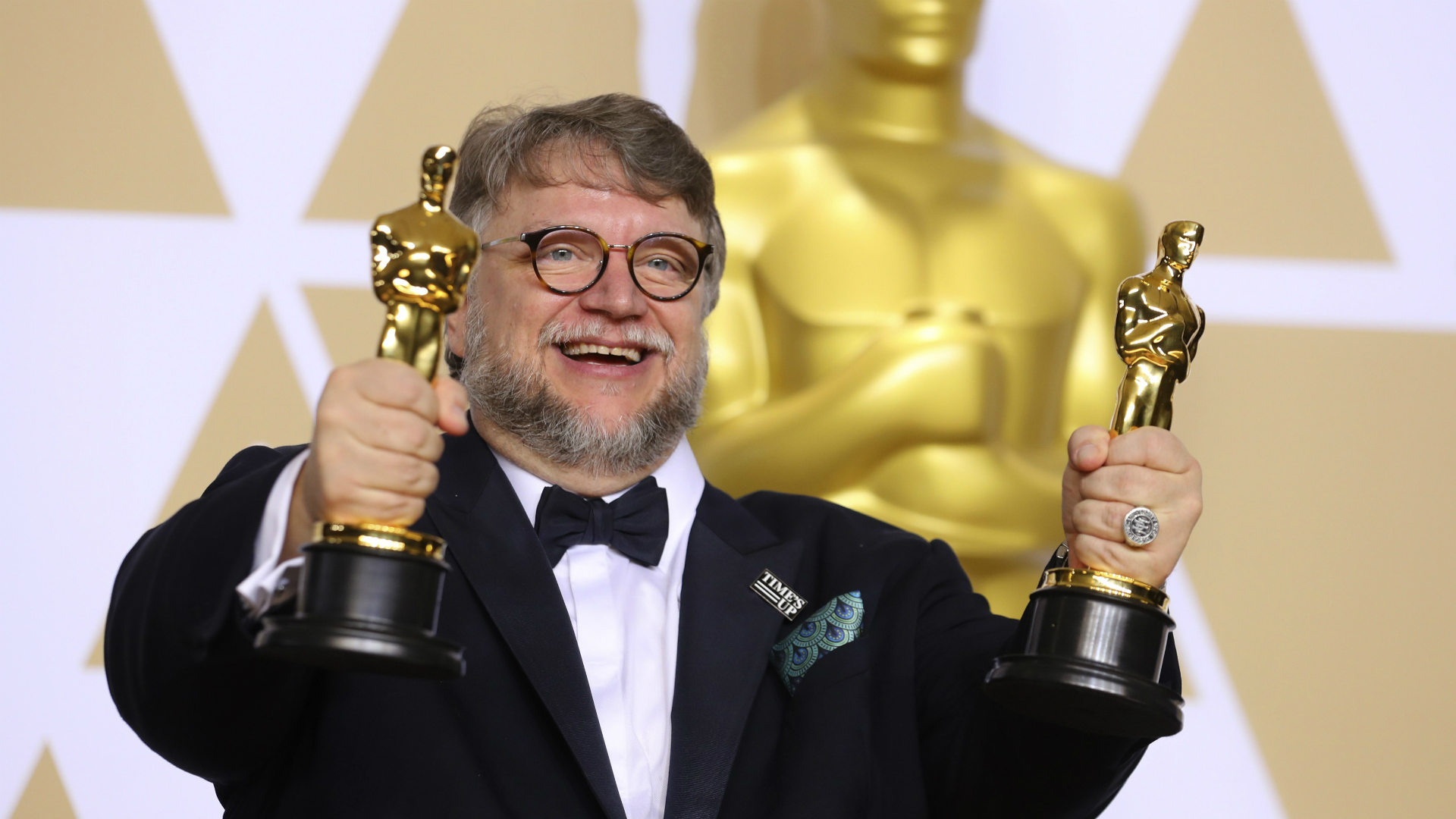 The direct has several nominations for his film

On this occasion, among the nominees to receive the long-awaited golden statuette, there is a large number of Latin artists as favorites in different categories and given the possibility of being awarded, the public awaits congratulations for the representation of their compatriots abroad.

For the first time together since their debut in the middle, Penelope Cruz and Javier Bardem they are nominated for Best Actress and Best Actor; Nightmare Alley that in Latin America came to theaters under the name the alley of lost soulsis nominated for Best Film and Mexican William of the Bull.

Anthony Quinn: the Mexican who won two Oscars in the same category
Oscar 2022: Jane Campion the story of the only director nominated
What have been the films with the most statuettes at the Oscars?