Chayenne Van Aarle lives in Antwerp and is a flight attendant. She is 22 years old and she was crowned Miss Belgium 2022 on Saturday during a gala evening in Adinkerke (De Panne). She succeeds Kedist Deltour.

“I was born in a caravan, but I grew up in a castle. My father adopted and cared for retired circus animals”declared the winner during the evening. “I learned that if you work hard, you can achieve your goals.” 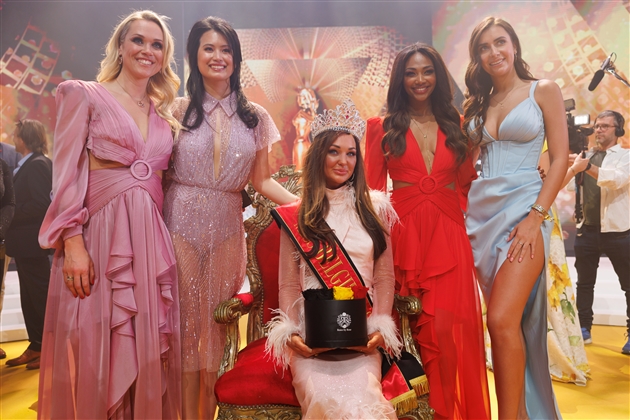 Elle Leclercq, originally from Lokeren, finished first runner-up. Limburg’s Silvana Spyros completes the podium as second runner-up.
Chayenne Van Aarle leaves with a Volvo with a one-year fuel card and other prizes.
The mayor of De Panne Bram Degrieck was notably part of the jury this year, as was Miss Ukraine. The latter spoke briefly during the evening. “In my country, a real war is raging, and it’s not just soldiers who are dying. Civilians too, including innocent women and children. That’s why I’m asking NATO to support our country. Ukrainians are fighting to protect democracy across Europe.”

Initially, no less than 2,000 girls had registered for this 55th edition of the Miss Belgium election, the 18th under the direction of Darline Devos. 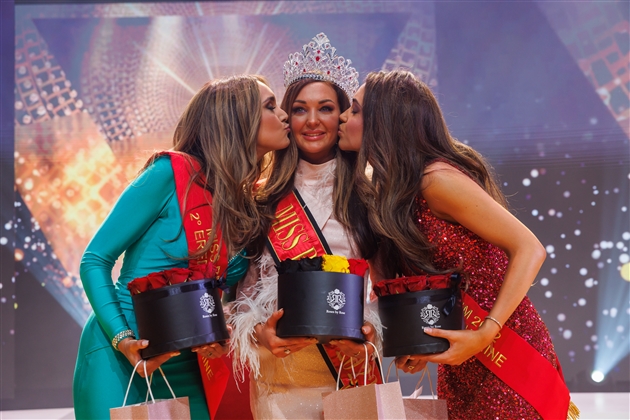