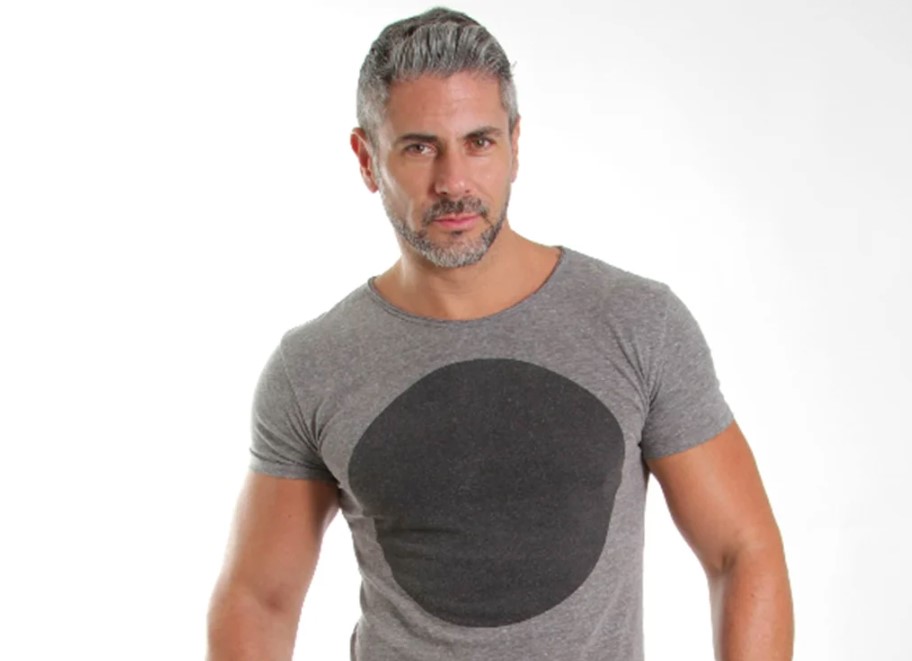 Ricardo was apprehended in February 2021, and his sentence was communicated on May 9, 2022 (Photo: Unicable)

This Monday, May 9, it was announced that Ricardo Crespo, Mexican actor and singer, was sentenced to 19 years in prison for the crime of aggravated sexual abuse against his own daughter.

After more than a year of his detention, after which he was transferred to the South Reclusorio of Mexico City, the former member of Garibaldi will remain in jailas ordered by a judge, made known by the RBRC Lawyers office. 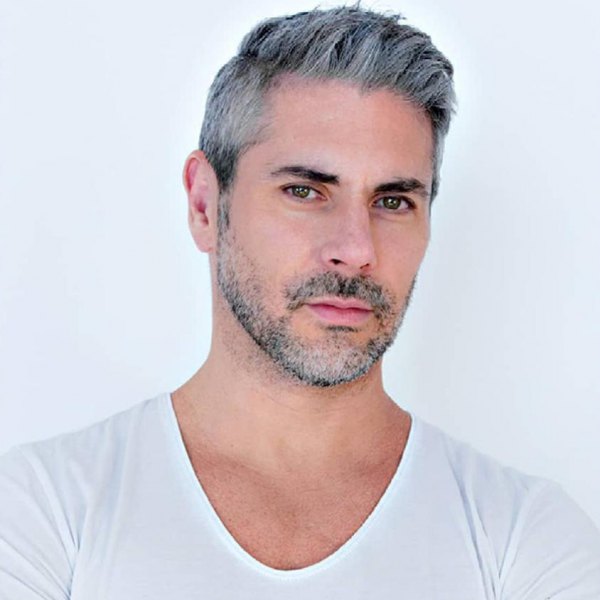 Ricardo Crespo began his career at Garibaldi, but acting is the branch where he developed the most (Photo: Instagram)

The accused committed sexual violence against his daughter from when she was 5 to 14 years old, as reported by the minor. The actor’s criminal proceedings occurred after Angélica Rodríguez Cruz, Crespo’s ex-wife, with whom he was married for 16 years and mother of the minor, filed a complaint with the Mexico City Attorney General’s Office since 2020, this after Valentina told him about the wrongs committed by her father.

For her part, the teenager spoke in September 2021 about the case and expressed to Telemundo that his mother and grandmother already knew about the offense since 2020, but It was not until that year that he decided to file a complaint with the Specialized Prosecutor for Sexual Offenses.where she was subjected to different studies until the arrest warrant was issued against Ricardo Crespo. 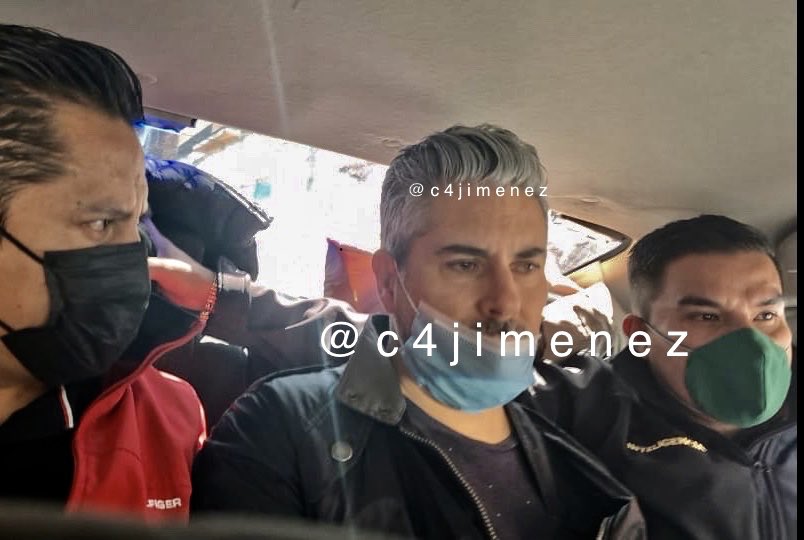 Crespo had been in the South Men’s Prison since 2021 (Photo: [email protected]

“It cost me too much, it was not easy for me. Obviously to this day I come to think that it was my fault. I get to think all that, many things that come to my mind, but you know they were worse all those years that I had saved that because I was killing myself inside alone,” Valentina said, emphasizing that she spent more than 12 hours talking about “her topic” when she went to the Prosecutor’s Office. 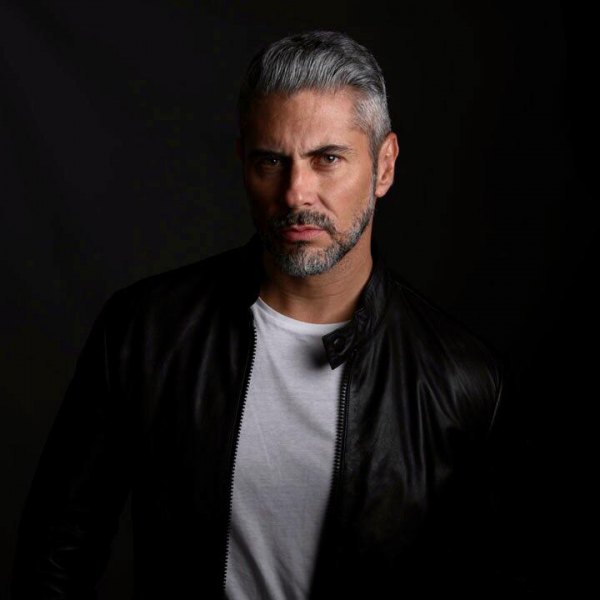 Model, actor and singer, the 45-year-old man must spend 19 in prison (Photo: Instagram)

Who is Ricardo Crespo?

At 45 years old, at the time of his arrest Crespo was part of the musical project the knights singwhere he participated alongside Lisardo, Chao, Agustin Arana, and Manuel Landeta singing covers of pop ballads. But the musical is only one of the facets of the sentenced today, since it has also served as actor, driver and model. 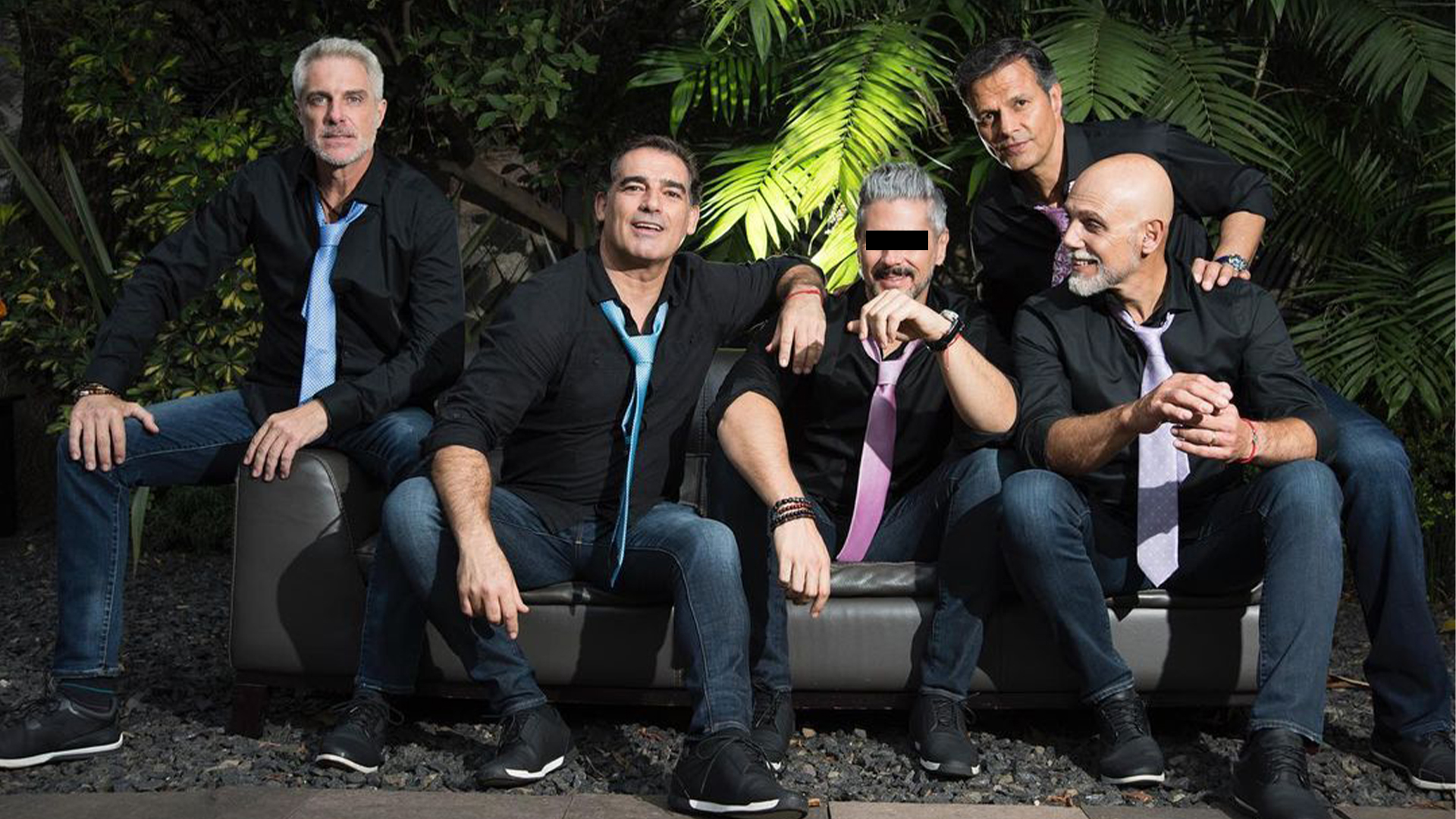 With “The gentlemen sing”, Crespo was resuming his facet as a singer (Photo: Instagram @ Caballeroscantan)

Born in 1976, he began his career in the last generation of the group Garibaldiat the end of the 90s. After that, he continued in modeling until in 2003 he participated as an actor in the children’s telenovela Of few, few fleaswhich was followed autumn skinin 2005, to participate in 2007 in the series sex and other secrets.

After interventions in the modeling world, Ricardo returned to acting in 2016, when he participated in the telenovela why don’t you leave meand in the series until i met youbiographical project on the life of Juan Gabriel. Before dead than Lichita, Heart that lies Y the candidate fThere were other works in which the actor participated that year. 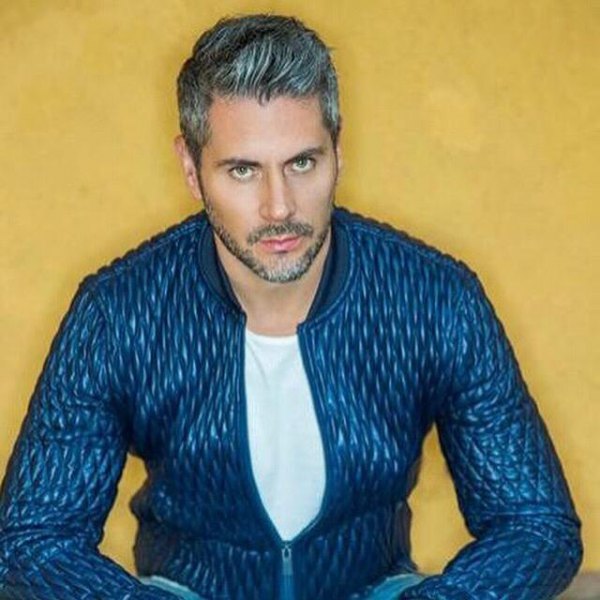 Crespo participated in soap operas such as “A few, few fleas”, “For loving without law” and “La pilot 2” (Photo: Instagram)

Her name was Dolores, the Jenn I knew, As the saying goes, The Caesar, According to Bibi, The rose of Guadalupe, Without fear of the truth, The Lord of the heavens, For loving without law Y a little bit of yours are other productions in which Crespo later participated, in most cases in supporting or incidental roles.

Of the last works of the sentenced on television, stand out Z-Controlseries of Netflix, The Pilot 2Y Get on my motorcycleproduct of Amazon-Prime about the Menudo group. 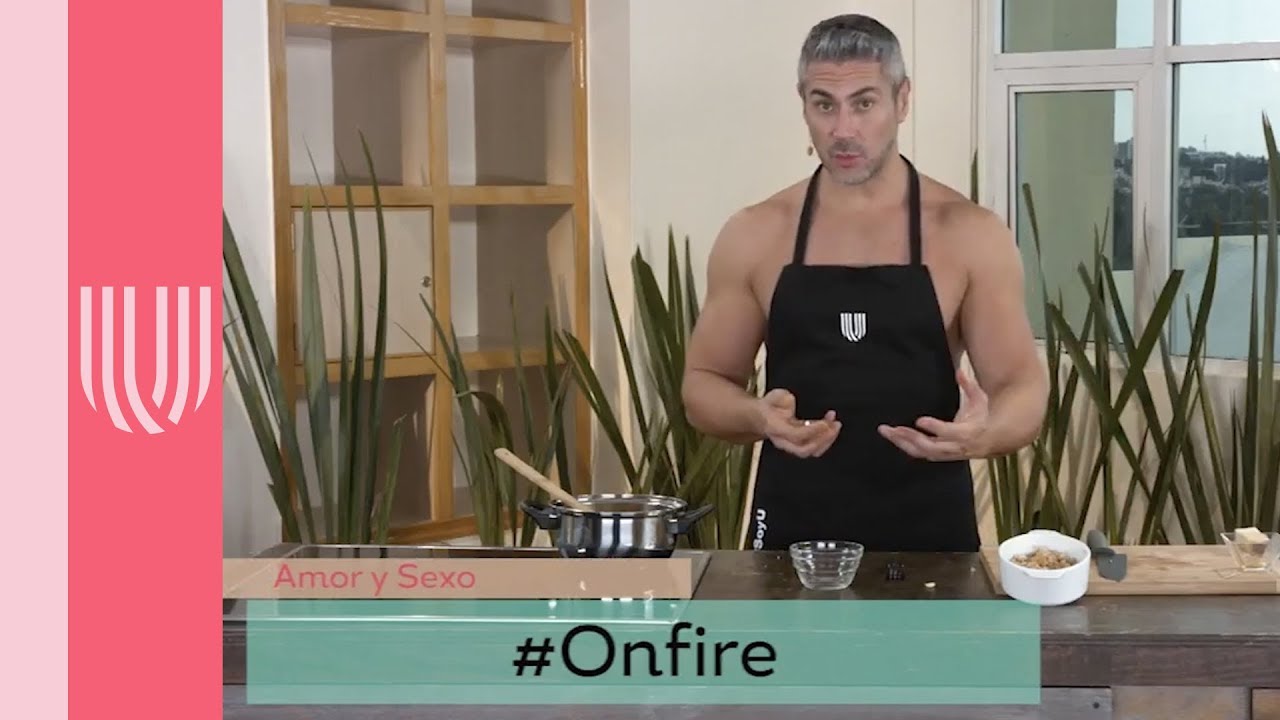 Besides, in 2018 Crespo participated in get fitprogram broadcast by unicable on restricted television, where he was known as the ‘Hot Chef’. The model appeared in the frame with Diego Di Marco and shared simple and healthy recipes with a sensual concept, as he appeared shirtless and showing off his muscles.

“I had the concern to be on a chef program because I really like cooking, my specialty is banana pancakes with oatmeal and although I am not a career chef, I enjoy cooking and inventing things,” he said in 2018 for The universal.

Former Garibaldi Ricardo Crespo was sentenced to 19 years in prison for abusing his daughter
This is how they arrested Ricardo Crespo, the actor accused of sexual abuse of his daughter
“I can’t believe that I suffered in silence for so many years”: the dramatic statement of Valentina’s mother, the victim of Ricardo “N”