So Ivonne Montero got the result in her favor (Photo: Instagram/@telemundorealities)

The House of Celebrities 2 has come to an end and although it did not happen with the finalists expected and loved by the public -such as Laura Bozzo or Niurka Marcos- the result was what was expected and was reflected in the social networks of Telemundo and other digital platforms: Ivonne Montero established herself as the great winner of the second season.

The Mexican won first place, after beating the controversial actor from Televisa, Salvador Zerboniwith a close competition of electronic votes that the Hispanic public residing in the United States cast during the last week prior to the grand finale. The difference between first and second place was only 1.2 percentaccording to the driver Jimena Gallego, leaving him with 32.6 Y she with 33.8 of the total acceptance that all the finalists collected.

Third place was obtained Nacho Casano ( with the 19 percent of the votes), remaining in fourth place Tony Costa (14.6 percentage of acceptance) being very notorious his annoyance before the cameras, despite the fact that in social networks the final predictions of the fan clubs pointed to the same result, hinting at the legality of the game unlike another type of reality show that they have come to manipulate their final decisions. 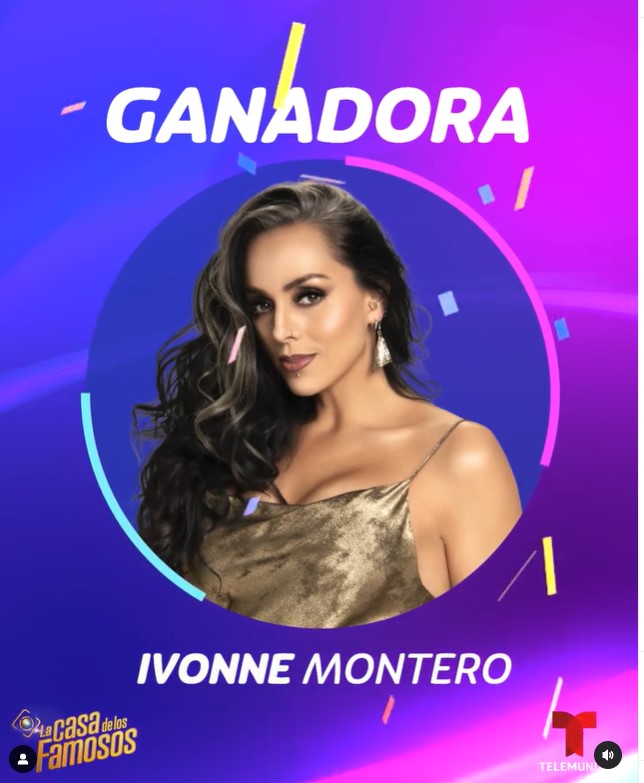 The soap opera actress Will we ever have wings, Secrets of the soul Y The wolf He received the news next to his partner in the grand finale, breaking down in tears when hearing Héctor Sandarti mention his name, right in front of the briefcase that contained the reward after several months of confinement, making several enmities and even revealing the greatest secrets of his personal and private life: 200 thousand dollars in cash.

“Thanks to my beautiful people who have accompanied me all this time. God bless each one of you. I arrived with the desire to meet transparent gazes, share desires and smiles”, said a very emotional Ivonne, who with tears in her eyes, thanked her great victory on her knees.

“Thank you beautiful public; thanks God; thank you my daughter, we made it, beautiful; thanks to every corner, to every space that gave me company, that was an echo to reach so many people; for the bad and good things; for the smiles Of course, to my colleagues because I learned something from each one and I feel very proud,” Montero said before turning off the lights. The House of the Famous.

After the departure of Laura Bozzo of The House of the Famous the fate of its winner was almost pre-established for Ivonne Montero, since the Peruvian was the public’s favorite to win the second broadcast because her way of doing things, fights and funny behaviors caused her to become an internet phenomenon that was reflected in hundreds of memes, viral videos on TikTok and even in the possibility of inviting her again in other similar formats because people claimed on networks that they watched the program for her. 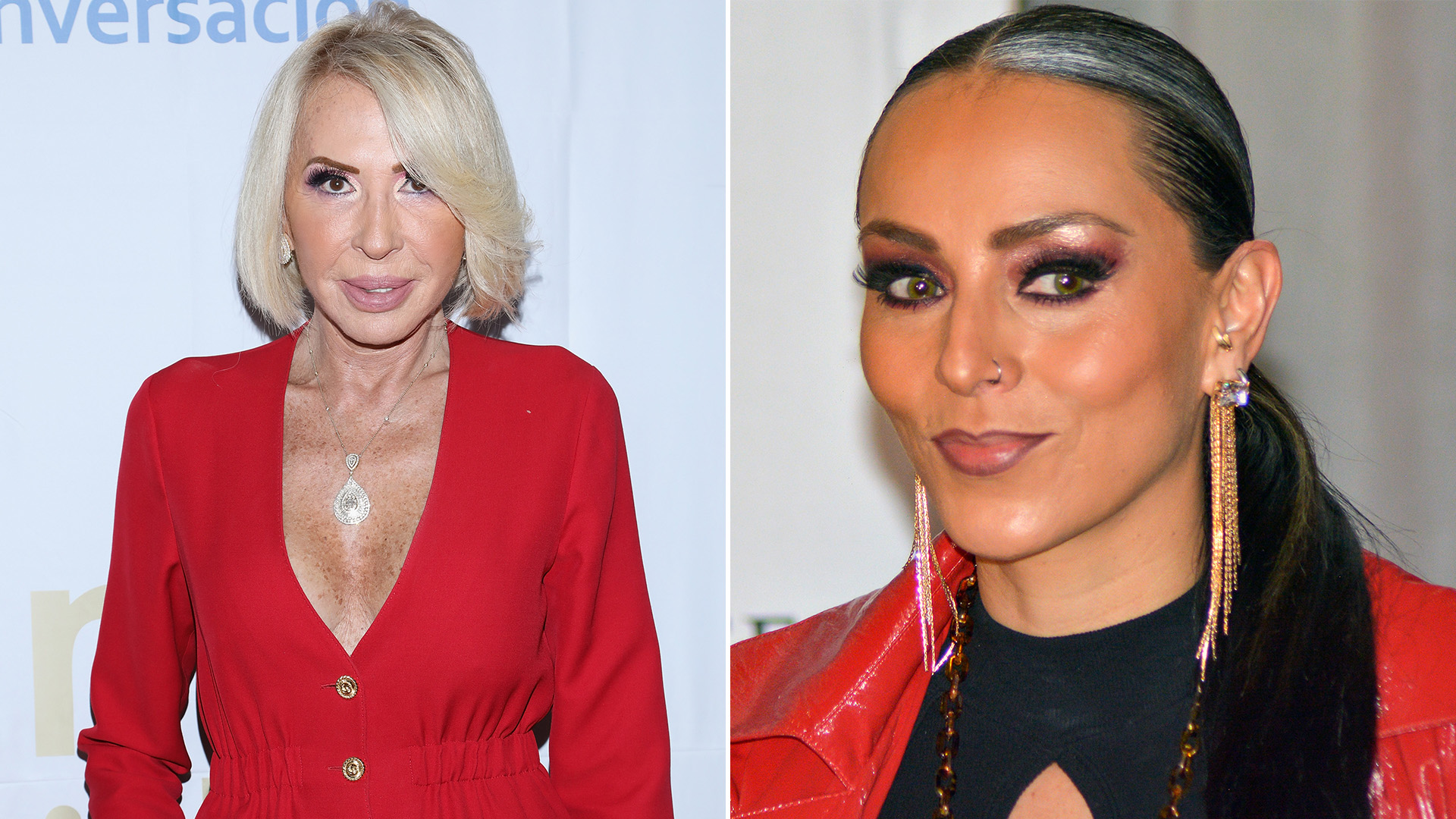 Ivonne Montero’s victory was a reflection of the lack of rivals who reached the grand finalwell without Bozzo in betweennone of the men present had a great chance of aspiring to the $200,000 in cash that Telemundo had for its winner, something not so similar to the final of Alicia Machado Y Manelyk Gonzalezbecause the member of Acapulco Shore she did represent a great rival to beat for Miss Universe.

Laura Bozzo effect: from fugitive to queen of memes in “The House of Celebrities”
RuPaul’s Drag Race announced its arrival in Mexico: what will happen to “La Más Draga”
Jolette thanked Daniel Bisogno for support after mentioning that he would have won The Academy: “Wrong production