British guitarist Jeff Beck (77) and US actor Johnny Depp (59, “Pirates of the Caribbean”) are releasing a joint album. It is titled “18” and is scheduled for release on July 15. The two are also planning a tour, although an Austria date has not yet appeared under the tour dates.

Jeff Beck is considered one of the best guitarists in the world. He made his name with The Yardbirds in the 1960s before falling out with the band. With his first solo album “Truth” (1968) he became a guitar legend. Later he worked in different formations – among others with Mick Jagger, Roger Waters, Brian May, Paul Rodgers and Stevie Wonder.

According to the information, Johnny Depp has been musically active since his youth and originally wanted to be a rock star. He has therefore already worked with musicians such as Paul McCartney, Slash, Alice Cooper and Joe Perry. Most recently, however, a defamation lawsuit between him and his ex-wife Amber Heard made headlines.

The first single from the album from the unusual collaboration, entitled “This Is A Song For Miss Hedy Lamarr”, pays homage to the Austrian-born Hollywood actress and inventor who died in 2000. 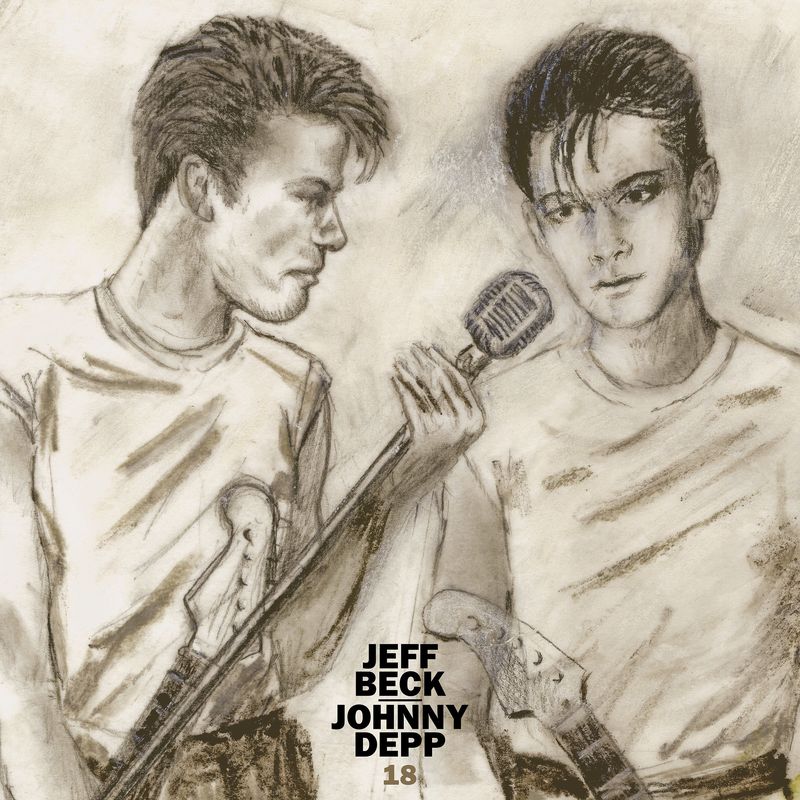